A Windsor church is devastated after their recently renovated building was vandalised with a derogatory message.

“It really is disturbing to us. I was very sad,” says Brown.

Windsor police say the mischief is being investigated as hate-motivated due to the nature of the graffiti, which is described as a heart with an offensive message targeting a religious group. 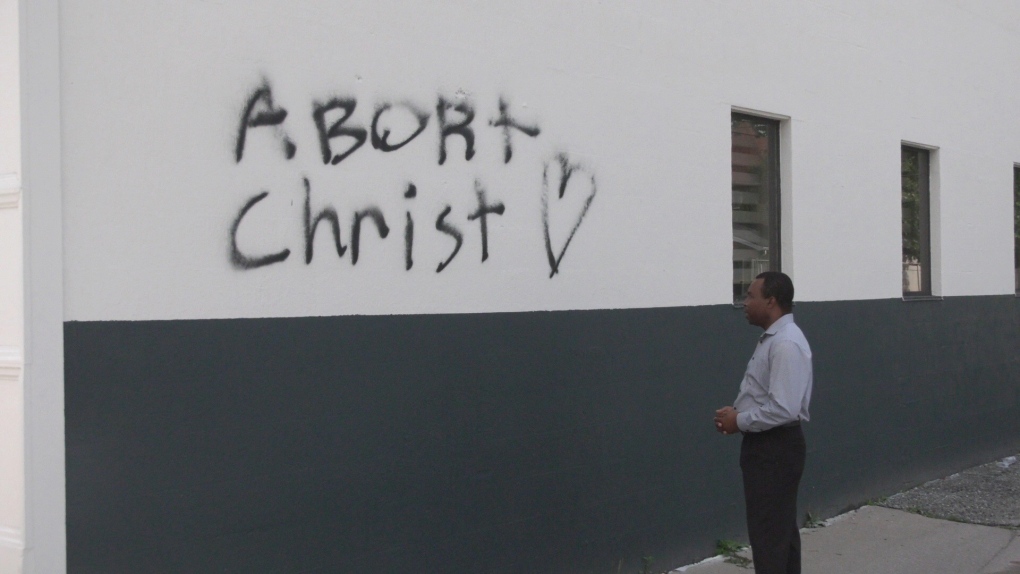 Pastor J. Anthony Brown looks up at graffiti that was spray painted on the Rapha Christian Centre in Windsor, Ont. on August 29, 2022. (Sijia Liu/CTV News Windsor)

Brown says the church has numerous security cameras but the culprit got away undetected due to a blind spot in the camera’s coverage.

He notes several other churches in the area have recently dealt with vandalism similar in nature.

“Police also informed us that there are other churches who made a report this week and last week,” he adds. 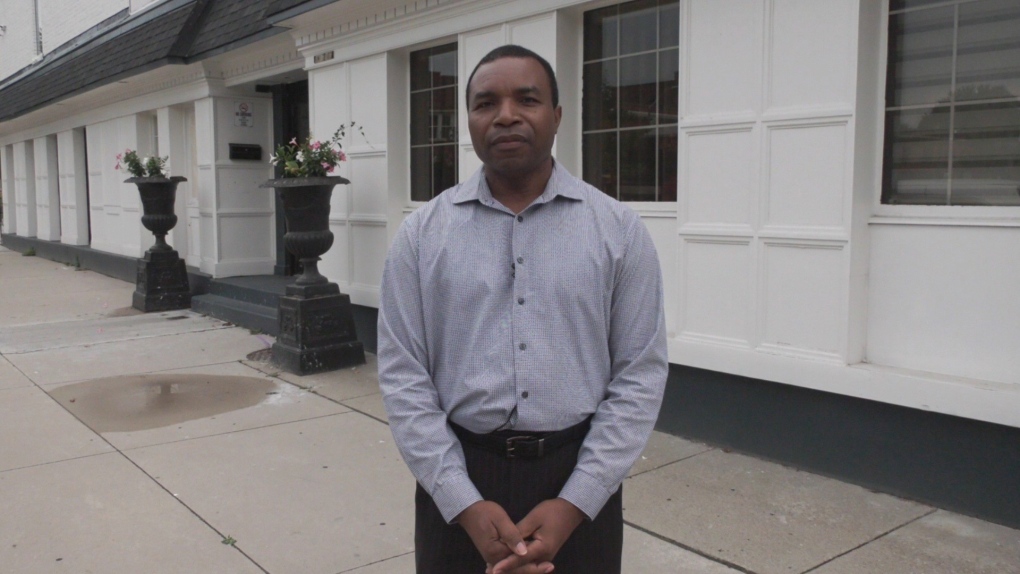 Pastor J. Anthony Brown outside the Rapha Christian Centre in Windsor, Ont. on August 29, 2022. (Sijia Liu/CTV News Windsor)Brown recognizes there is heightened tension surrounding June's U.S. abortion ruling, telling CTV News Windsor, “I think from my perspective, it is people being upset at churches in general.”

In the meantime, the church plans to focus on its community outreach programs like backpack giveaways and grocery assistance.

The incident is being investigated by the Windsor Police Service Morality Unit.