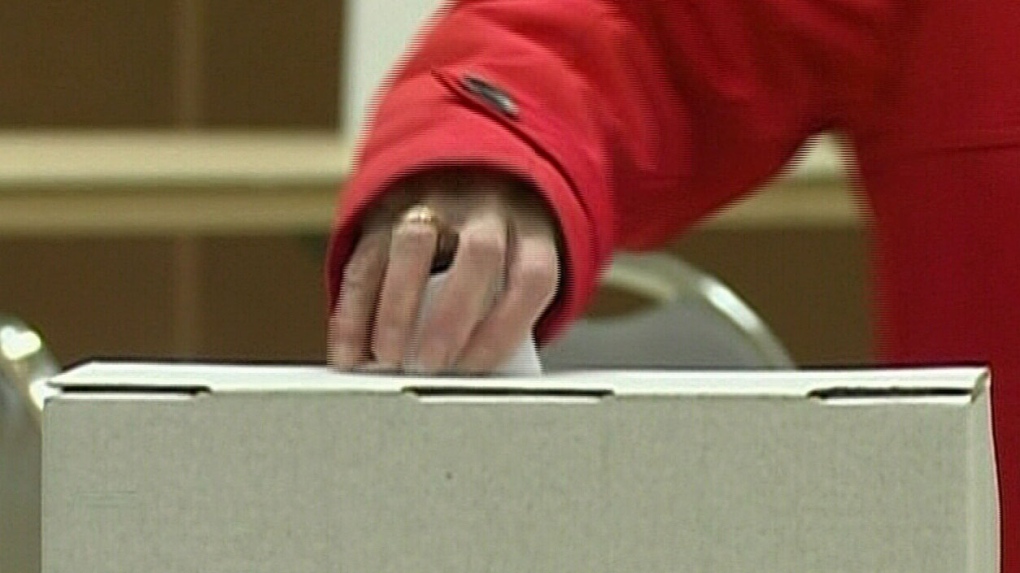 A Windsor Lawyer is the first to officially put his name forward for the Liberal nomination in Windsor West for the federal election.

David Sundin is president of the party's riding association and says he's thought about running for 20 years.

Sundin spoke on Brian Masse, the NDP incumbent, saying he doesn't blieve Masse has delivered for the region.

The Liberals are hoping to choose the candiate for Windsor West within the next week.