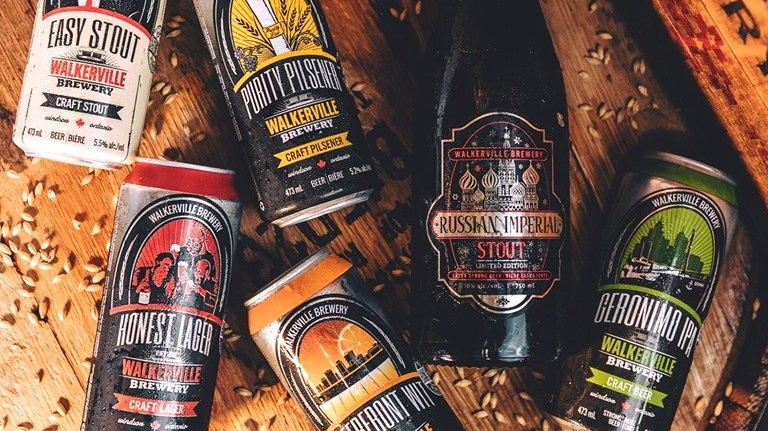 “We are really proud of these awards and the continued hard work of our brewing staff in achieving them,” says Ian Gourlay, co-owner of Walkerville Brewery. “We also congratulate all the other winners who showcased the range of world class craft beers available in Ontario and in particular across Windsor.”

The Grove Brew House in Kingsville won a silver medal for its George The Ghost wheat beer and a gold medal for its Westcott Cream Ale.

"I think we're a real fraternity here, locally, where we work with a lot of the craft brewers in the area and I look at us as a team taking on big beer," adds Mike Brkovich of Walkerville Brewery. "But we just have to get the palettes changed a little bit so they can get over to our products."