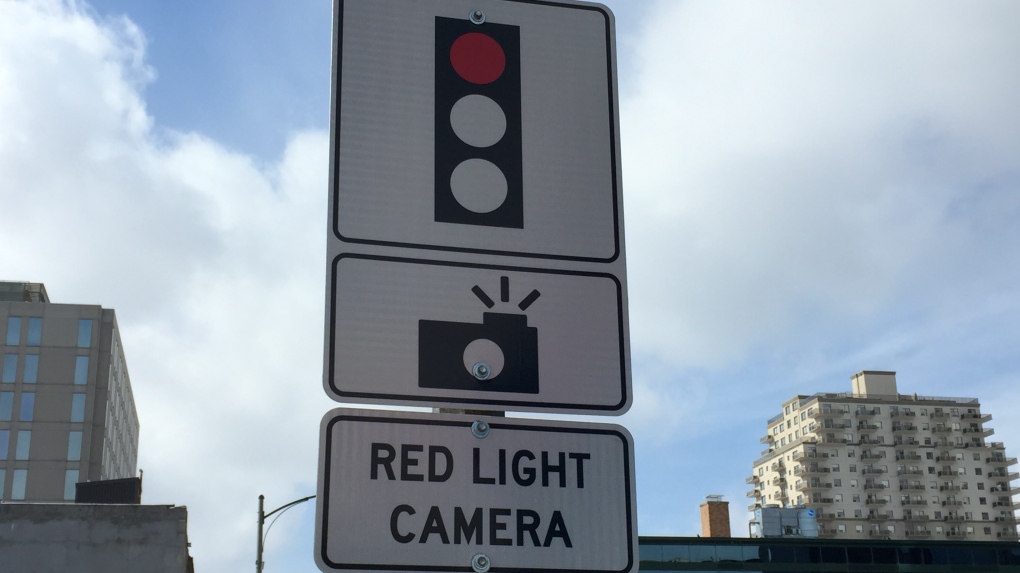 WINDSOR, ONT. -- The City of Windsor is moving ahead with a process that will ultimately see red light cameras installed at 10 intersections.

The report was received Monday at a meeting of city council.

“It’s one of the biggest things I’ve heard when I was campaigning and now as a city councillor,” says Fabio Costante, who first brought the idea forward as a council question to administration.

City staff will engage the province regarding the implementation of red light cameras in Windsor to utilize the “Joint Municipal Processing Centre” operated by the City of Toronto, which has cameras installed and monitored at many intersections.

Windsor will also now apply to the Ministry of Transportation to be added to the list of designated municipalities which can legally utilize the technology.

Each camera is estimated to cost roughly $52,000 annually for a total cost of more than $500,000, but revenue generated from enforcement and fines is expected to reach $900,000, according to a city report.

The report suggests sharing costs with neighbouring municipalities in the county to cut the operating costs in half. Costante says it’s not intended to be a revenue generator, with the $325 fine split between the province and the municipalities.

“By no means is the primary intent here for this to make money or generate revenue, it’s to encourage different types of driving behaviour,” Costante says.

Administration will also start investigating automated speed enforcement and will provide a report to council sometime in 2021 for budgetary review.

“At the end of the day, if you don’t break the law, you’re going to be fine,” adds Costante.