Via Rail returns to full service for Windsor-Toronto corridor 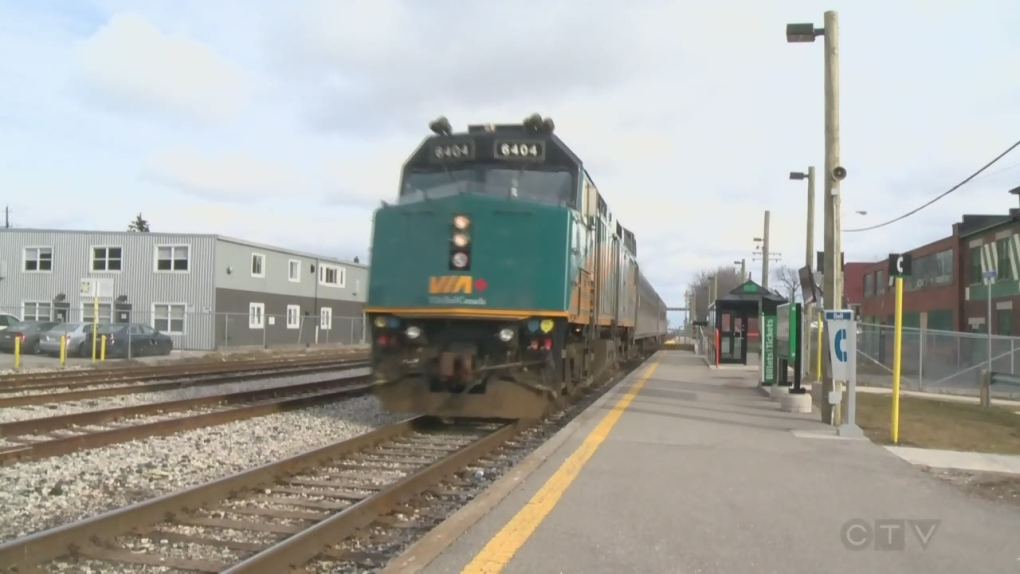 Via Rail is returning to full service this week in the Windsor-London-Toronto corridor. Three out of five trains along the route were paused in January due to the rise of COVID-19 cases.

The additional trains will resume on June 9.

"More options, the schedule was a little bit distant between trains, now there's more options for travellers to take an earlier train, and do maybe a same-day shopping in Toronto or in London, or anywhere they choose to go," VIA Rail’s Vladimir Jean-Pierre tells AM800 News.

He says there is more demand now that the pandemic restrictions have eased.

Jean-Pierre says there are some London- Toronto segments that have not been put back in service yet and VIA is waiting on market demands, however, no trains have been cancelled only on hold due to the pandemic.

The mask mandate for staff and riders will remain in place on all VIA Rail trains.

After Russia invaded Ukraine last February, the European Union moved to block RT and Sputnik, two of the Kremlin's top channels for spreading propaganda and misinformation about the war. Nearly six months later, the number of sites pushing that same content has exploded, according to a report by NewsGuard.

The FBI searched Donald Trump's Mar-a-Lago estate as part of an investigation into whether he took classified records from the White House to his Florida residence, people familiar with the matter said Monday, a move that represents a dramatic and unprecedented escalation of law enforcement scrutiny of the U.S. former president.

$1.4B in uncashed cheques sitting in CRA's coffers -- how to check if you're owed money

The Canada Revenue Agency says it will be sending e-notifications about uncashed cheques to 25,000 Canadians this month.

Sources close to the government's proposed $5.3 billion dental care program say the Liberals are planning a temporary solution that involves giving money directly to patients in order to keep their promise to the NDP while they work on a more permanent answer.