Contract talks continue with goal of avoiding strike at UWindosr 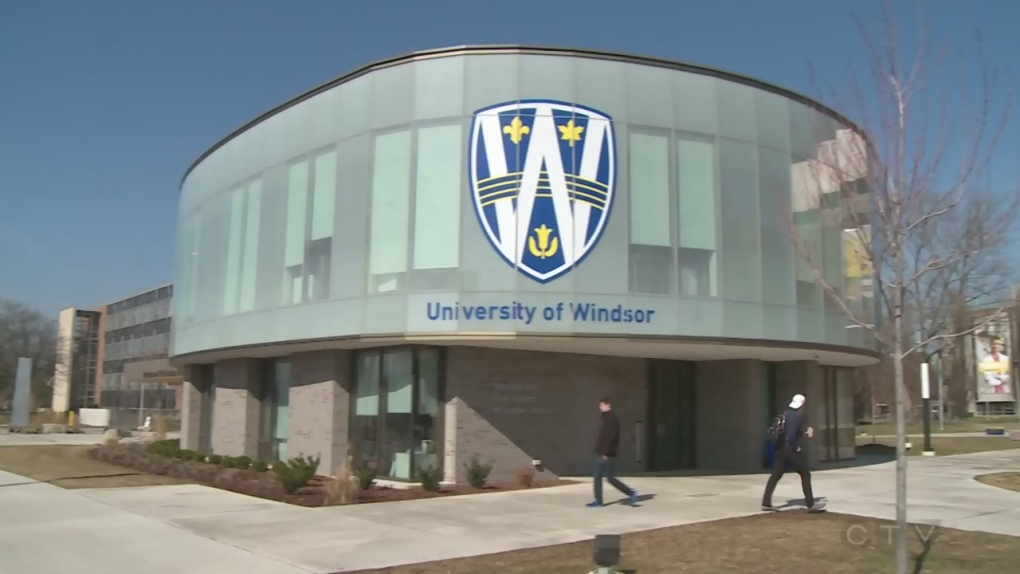 The unions representing administrative staff, operating engineers and special constables at the University of Windsor are at the bargaining table, trying to avoid a strike.

“We're not going to walk away from the table, that's for sure,” says Unifor local 2458 president Tulio DiPonti, noting the tone at the bargaining table is very amicable.

One of the main issues surrounds legislation introduced by the Doug Ford Progressive Conservatives.

The bill would cap wage increases to an average of one per cent a year over three years for public sector workers, as the province tries to whittle down a $12-billion deficit.

"They didn't legislate it, so the union is looking at it as a suggestion but the University of Windsor is taking it as being the gospel and that's what their mandate is,” says DiPonti “We're working around those perimeters and we want to make sure they understand we don't agree with the cap and we'll do whatever we need to do to get membership a fair deal."

Despite that, DiPonti is optimistic his members will avoid a strike and reach a tentative agreement, even if it means bargaining past the deadline.

“We want to make sure that we're there, first of all, we get a good deal for our membership, and that the students at the University of Windsor have a place to go without any work disruption,” he says. “We don't want to see no strike. I'm sure the University doesn’t want to see a strike, but we have to put that deadline in place in order to get things done.”