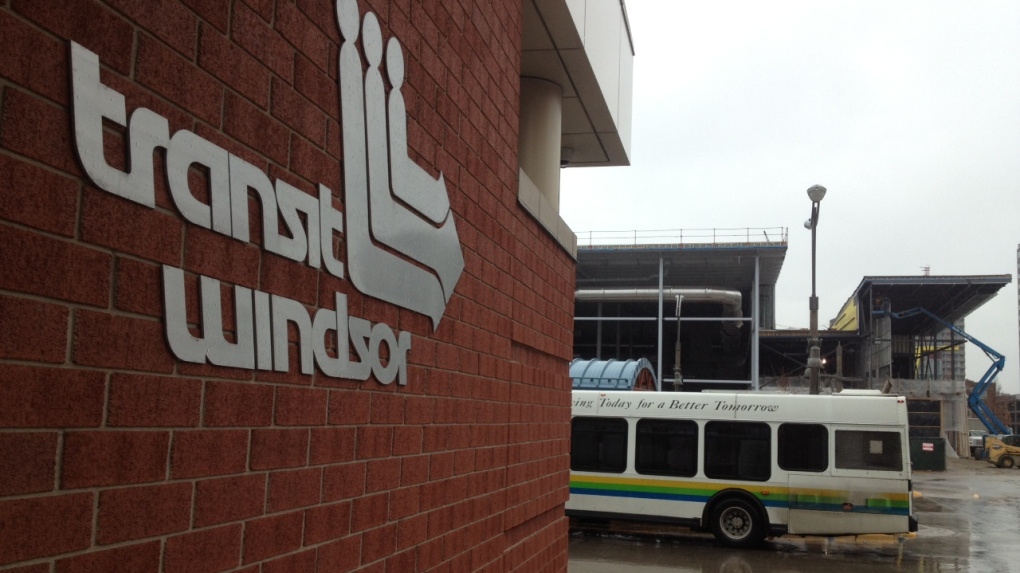 City of Windsor officials say a change in dismissal time at a local high school is causing some concerns for students and parents and has impacted Transit Windsor operations.

As a result of Ministry of Education-mandated COVID-19-related safety measures implemented by Vincent Massey Secondary School, the afternoon dismissal time has been changed by the school.

During the lead-up to the current school year, Massey changed their dismissal time from 3:10 p.m., which is when Transit Windsor has traditionally serviced the school, to 2 p.m. when all available Transit Windsor buses are already assigned to other routes.

“Along with the inconvenience to Massey students, the change in dismissal time is now impacting Route 5-Dominion users, as Massey students are making use of that route now instead,” states a news release from the city. “With the current low ridership on the Massey extras, some of those buses have been diverted to accommodate the new influx on Route 5-Dominion.”

The 3:10 p.m. pickup at Massey will continue, but buses will be consolidated to free up resources to reduce overloads on Route 5-Dominon.

Transit Windsor says with the return to full service in September, frequencies on many routes were increased to accommodate increased rider demand.

As new rules and regulations are announced by the provincial and federal governments, Transit Windsor says they will adapt to meet the needs of their local ridership.

Transit Windsor says they regret the inconvenience this has caused for both students and parents.