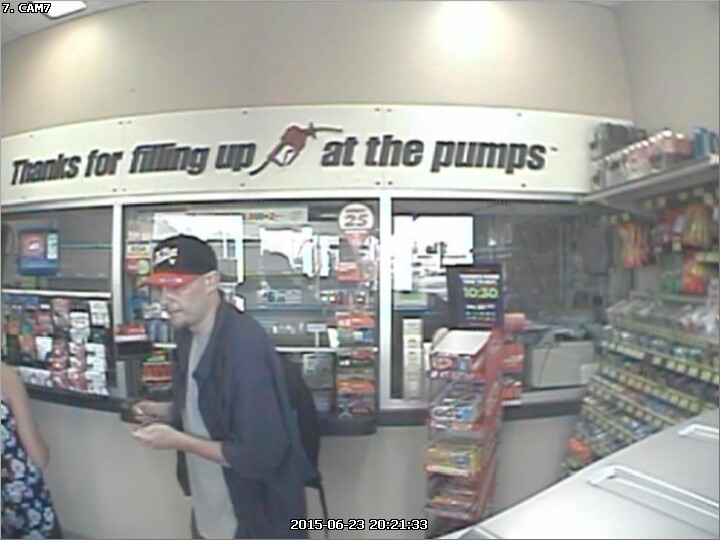 Police are looking for a suspect after a theft at the Zehrs Gar Bar on Tecumseh Road East in Windsor. (Courtesy Windsor police)

Information from the public helped Windsor police identify and arrest a suspect after lottery tickets and cell phone chargers were stolen from a Zehrs Gas Bar.

Officers were called to the Zehrs near Tecumseh Road East and Lauzon on June 25 around 8 a.m.

Police say a male suspect entered the store on June 23 at 8:20 p.m. and at some point stole a quantity of lottery tickets and cell phone chargers.

On July 8 at 4 p.m., police received information that the mane was at a business in the 5800 block of Tecumseh Road East.  Officers found him and he was placed under arrest.

Thomas Lesperance, 37, from Windsor is charged with theft under $5,000 and possession of stolen property.