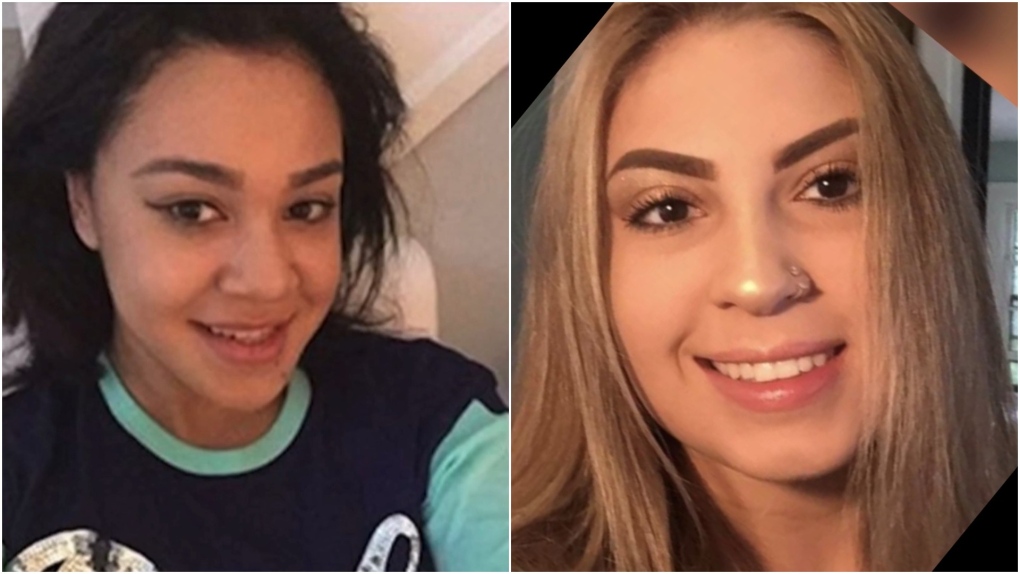 Niagara police have arrested a third person related to the homicide of a 20-year-old Windsor woman and 18-year-old Toronto woman at a Fort Erie rental property.

The investigation into the deaths of Juliana Pannunzio, 20, Christine Crooks, 18, began on Jan. 19.

On Wednesday, 29-year-old Trevor Barnett of Scarborough was arrested and is now facing the charge of accessory after the fact to murder.

At the time of his arrest, police say Barnett was in the company of 25-year-old Tenae Brown of Markham and both were found to be in possession of a quantity of illegal drugs. As a result, Barnett and Tenae Brown are also charged with possession for the purpose of trafficking.

Barnett and Brown are currently being held in custody pending a court appearance on Thursday Sept. 2, at the Robert S.K. Welch Court House in St. Catharines.

Police say several individuals from outside the Niagara Region attended a rental property for a birthday party when these murders occurred in January. 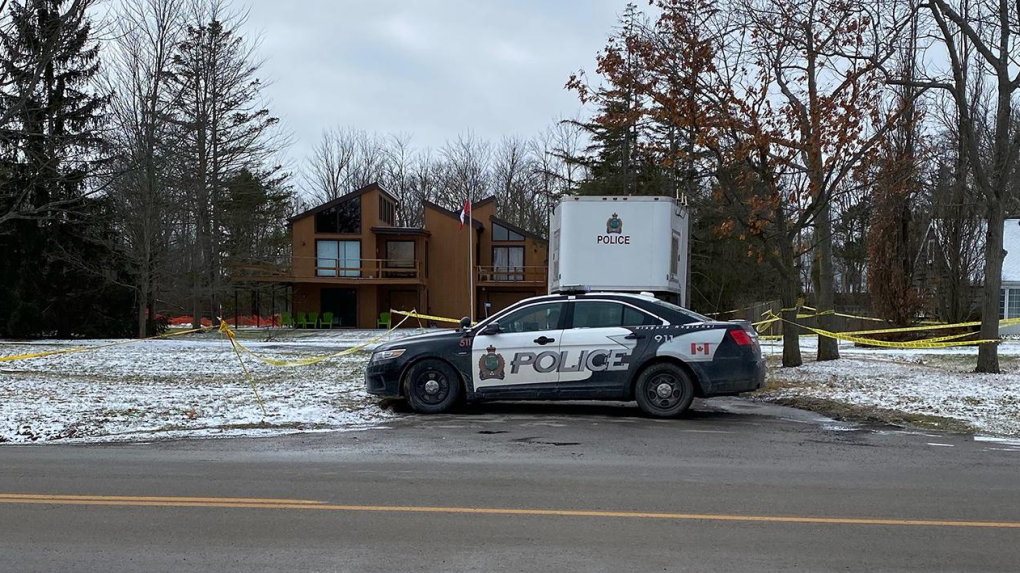 Officers say some of the people in attendance that night have still refused to cooperate. Police are strongly encouraging those individuals to finally come forward and speak with detectives at this time.

On Monday, NRP arrested 29-year-old Heidi Bahler of Scarborough. She is facing two charges — one count of accessory after the fact to murder and one count of obstructing justice.

Bahler is currently being held in custody pending an Aug. 31 court appearance in St. Catharines.