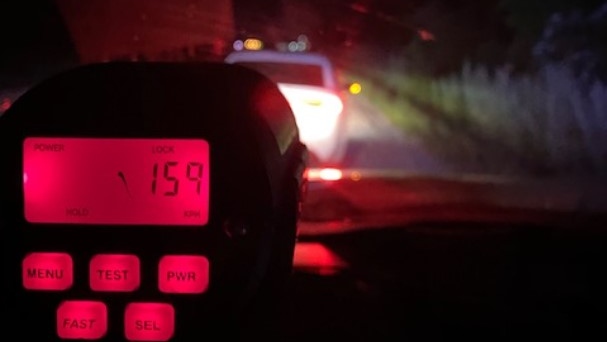 WINDSOR, ONT. -- A vehicle flying down a Lakeshore street nearly 80 km above the speed limit was stopped by Essex County OPP Saturday, leading to an impaired charge for the driver.

Around 2:30 a.m. a police officer was conducting radar on County Road 22 in Lakeshore when a vehicle was stopped for driving 159 km/h in a posted 80 km/h speed zone.

Police say when the officer spoke to the driver “it became apparent they had consumed an alcoholic beverage.”

The driver registered a “fail” on the screening device and was arrested for taken to Lakeshore OPP detachment where they provided samples over the legal limit.

A 23-year-old Windsor woman was charged with stunt driving as well as operation while impaired (80 plus).

She is scheduled to appear in court next month.