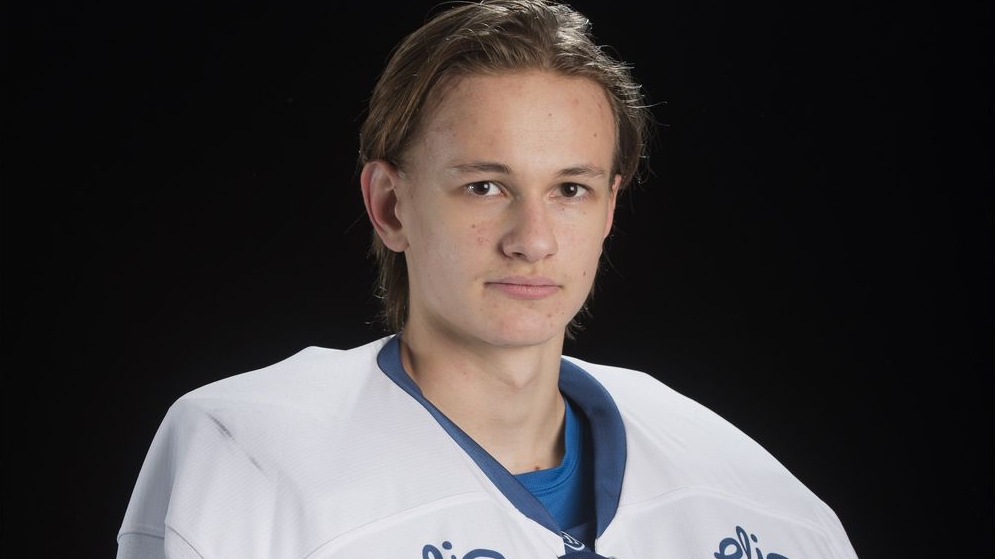 Kari Piiroinen has agreed to a standard player and education package with the Spitfires. (Courtesy Windsor Spitfires)

The Windsor Spitfires have a new goaltender on their roster.

The OHL team has announced Kari Piiroinen has agreed to a standard player and education package with the Spits.

General Manager Warren Rychel says "Kari is the best goaltender in Finland in his age group."

“He's a great addition to our team that will provide us depth behind Mikey (Michael DiPietro) in the immediate future,” says Rychel. “We're confident he will grow into a premier starter in our league.”

Piiroinen also represented Finland at the 2017 World Under-17 Hockey Challenge in British Columbia where he posted  a 3.35 goals against average and .902 save percentage in four games played.

The 17-year-old netminder was selected by Windsor in June's 2018 CHL Import Draft, and will be at the Spitfires training camp in August.