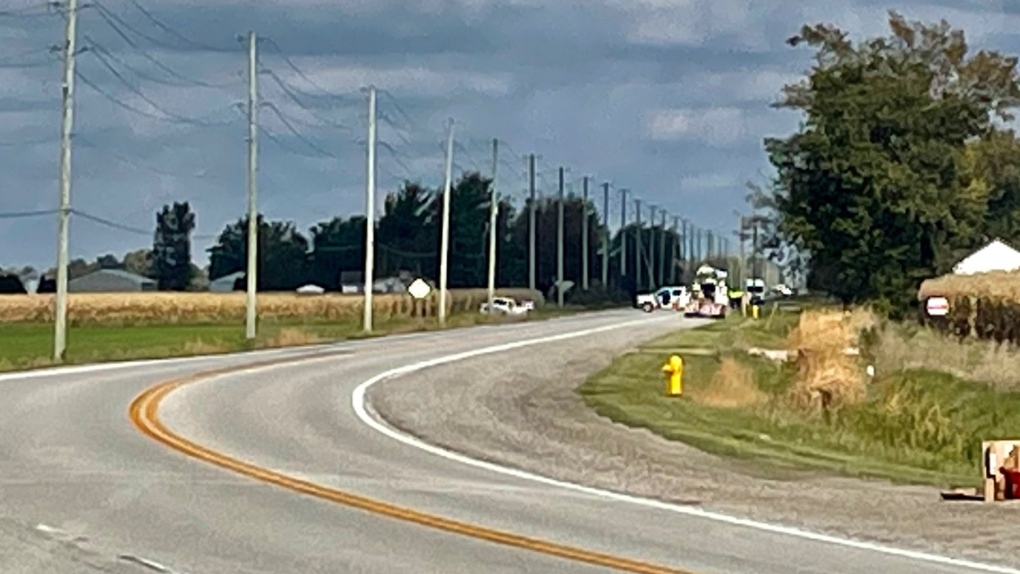 The province’s Special Investigations Unit (SIU) has been called in to investigate after a crash in Amherstburg.

According to the SIU, an off-duty Windsor police officer saw a driver operating a pickup truck erratically around 8:30 p.m. in the area of Huron Church and Cabana roads in LaSalle and called it in.

The man was taken to hospital and diagnosed with what is described as a serious injury.

The SIU is an independent government agency that investigates the conduct of officials that may have resulted in death, serious injury, sexual assault and/or the discharge of a firearm at a person.