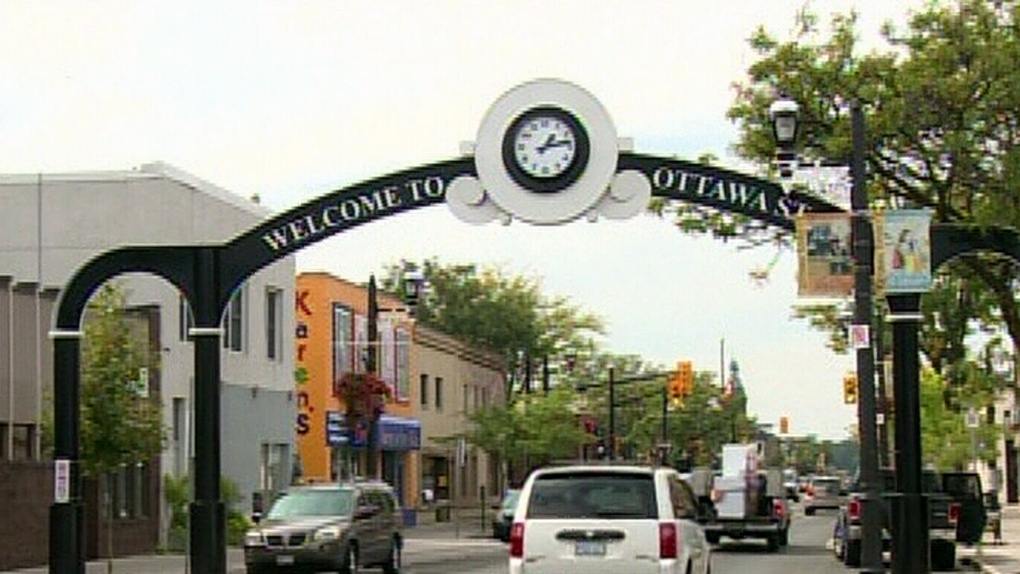 A person was taken to the hospital to be treated for injuries after their motorbike collided with a parked car Tuesday afternoon.

Police are asking residents to avoid the area of Ottawa Street between Lincoln Road and Gladstone Avenue which has been closed following the incident.

Police say the scene will be held until the extent of the rider’s injuries is confirmed.

Ottawa St closed from Lincoln to Gladstone. Please avoid the area.
A person riding a motorized bicycle has sustained injuries after colliding with a parked car. The person was transported to hospital and the scene is being held until extent of injuries confirmed.
Case #22-41670