Production at Windsor Assembly Plant shutting down for another week

Production at Windsor Assembly Plant shutting down for another week 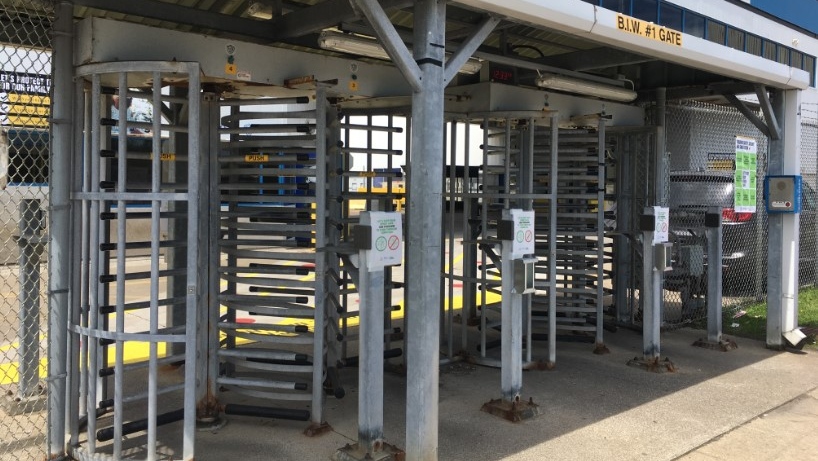 Unifor Local 444 has announced production is shutting down for another week at the Windsor Assembly Plant.

It will be down on Saturday and next week.

The Stellantis plant has been down for several weeks this year due to part shortages.

The Company has informed the Union that the Windsor Assembly Plant will not be running production this Saturday.

🚨Windsor Assembly Plant will also be not running production next week.

Take direction from your supervisor. pic.twitter.com/JOKRHTX3yh