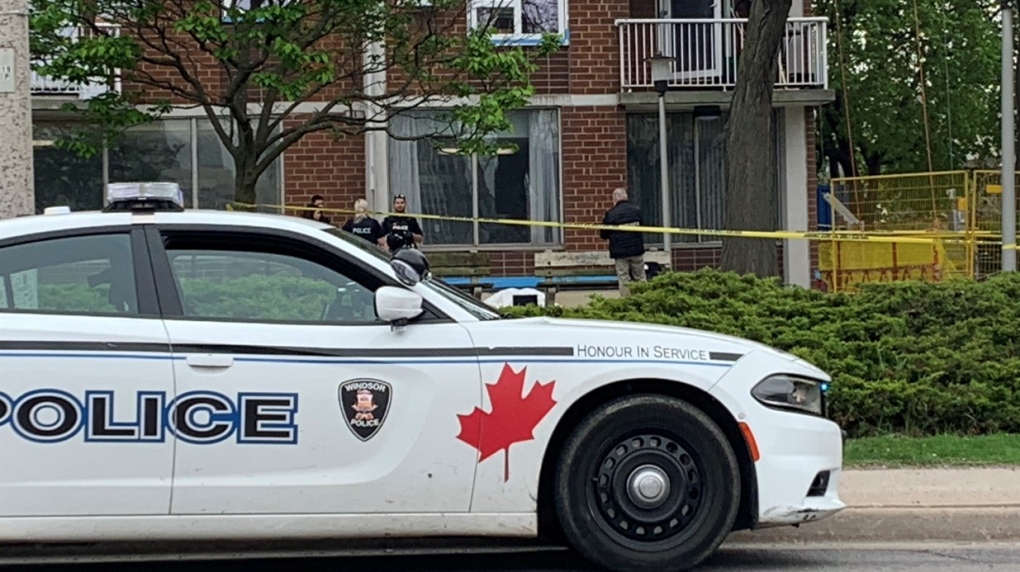 Windsor police have launched an investigation after a body was discovered outside an apartment building in Windsor, Ont., on Tuesday, May 10, 2022. (Bob Bellacicco/CTV News Windsor)

Windsor police have launched an investigation after a body was discovered outside a downtown apartment building.

Officers responded to a report of a “person down” in the 200 block of Riverside Drive on Tuesday at 6:32 a.m.

Forensics investigators and several cruisers could be seen outside of the apartment building on Riverside Drive between Goyeau and McDougall. Police sectioned off the area with tape for the investigation. 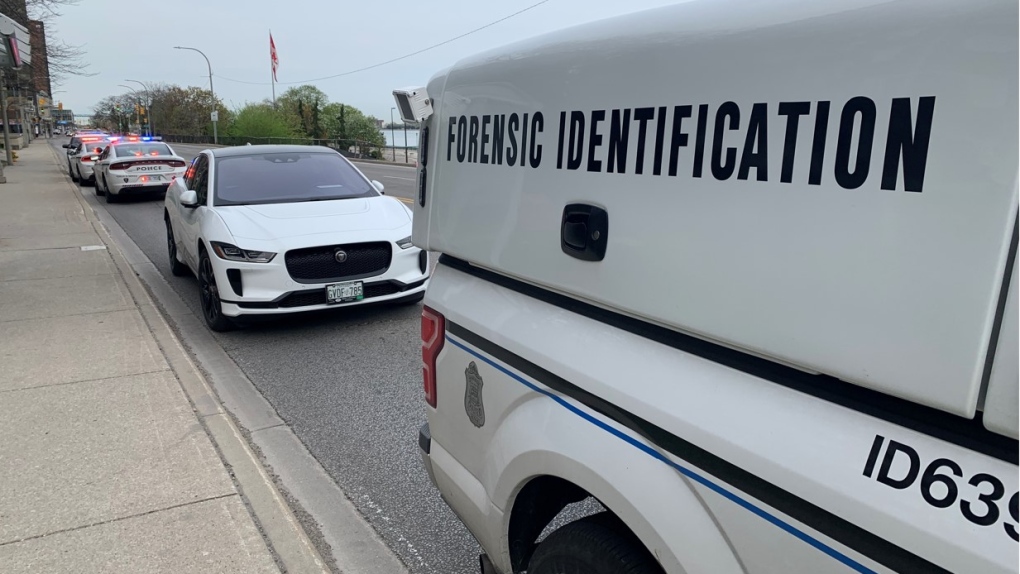 Forensic identification investigators were called to the 200 block or Riverside Drive East in Windsor, Ont., on Tuesday, May 10, 2022. (Bob Bellacicco/CTV News Windsor)

This is a developing story. More details coming.