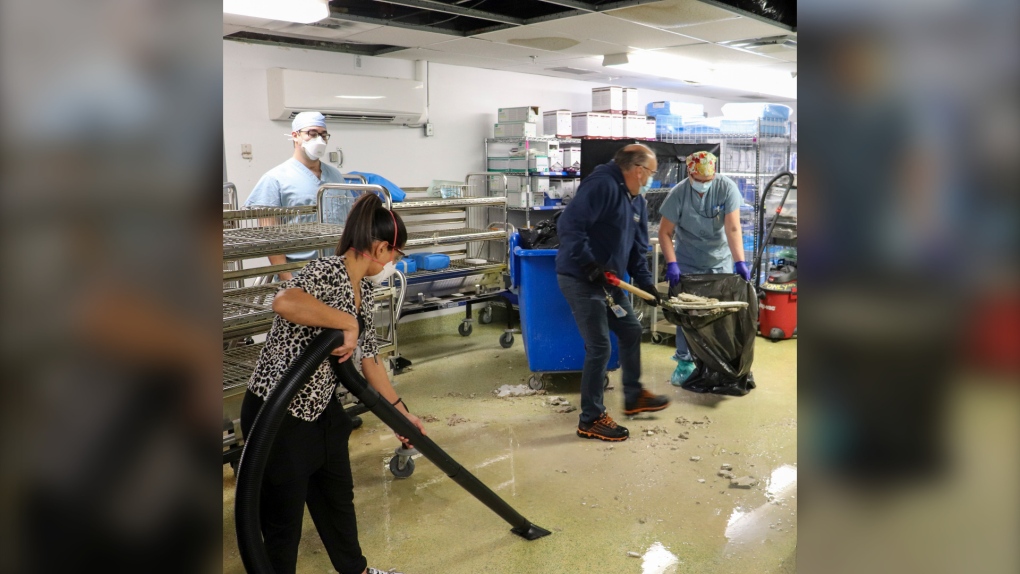 Erie Shores Healthcare officials say flooding in portions of the hospital has forced patients to be moved and some services cancelled.

Services at the hospital, like ambulatory clinics and surgical services may be delayed. Patients can expect to be contacted today to reschedule their procedures if applicable, according to a statement from ESHC. 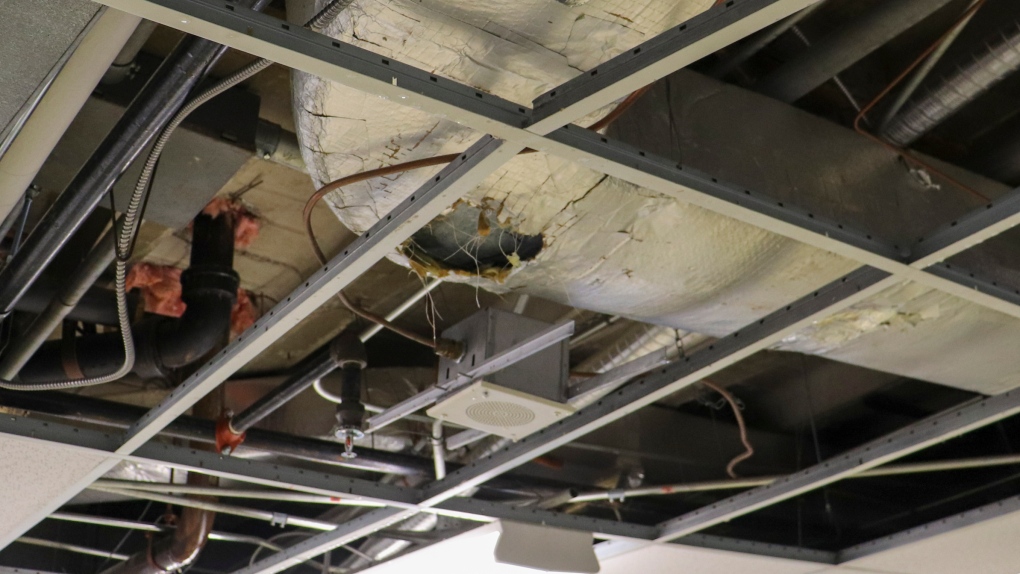 He says efforts by staff from across the hospital helped mitigate the impact on patient care. Several patients were quickly moved when the pipe burst was discovered. They were transferred to other areas of the hospital.

The pipe also caused water to be shut off to a large portion of the hospital while the maintenance team repaired the waterline.

Later Friday morning, service had been restored to the majority of the building, including all patient care areas.

The hospital expects to continue to work on infrastructure repairs through the upcoming weekend.

NEW THIS MORNING | 'Please' before 'cheese': Answers to your royal etiquette questions

Russia said Wednesday that nearly 1,000 Ukrainian troops at a giant steelworks in Mariupol have surrendered, abandoning their dogged defence of a site that became a symbol of their country's resistance, as the battle in the strategic port city appeared all but over.