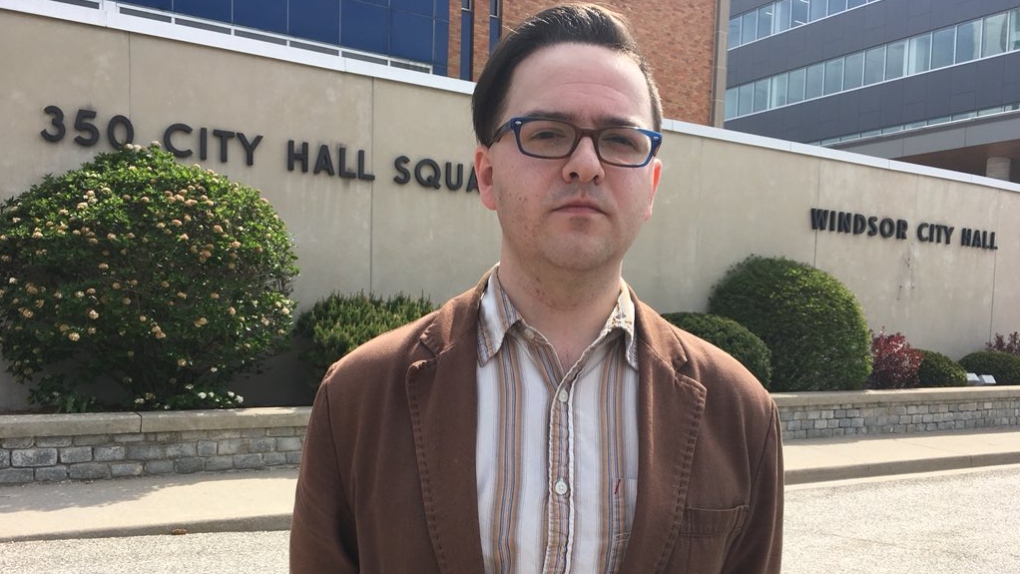 A company by the name of “Higher Limits Cannabis Company” submitted three applications to the Alcohol and Gaming Commission of Ontario (AGCO) for cannabis retail stores in Amherstburg, Blenheim and Chatham.

The owners of Higher Limits, which operated Higher Limits Cannabis Lounge in downtown Windsor from 2015 until Jan. 2019, issued a news release Friday to clarify that they have no association with the company.

During its more than three year run, High Limits brought in notable entertainers for Windsor appearances including members of the Trailer Park Boys, Jackass, and Kenny and Spenny, among others.

Higher Limits has since shifted its focus after closing its physical doors in 2019 due to changes to the Smoke Free Ontario Act.

The business has now turned toward other opportunities in the cannabis industry and continues to hold public events, the release states, including bringing famed Canadian sock puppet Ed the Sock to Windsor last March.