One person taken to hospital after crash near WECHU office

One person taken to hospital after crash near WECHU office 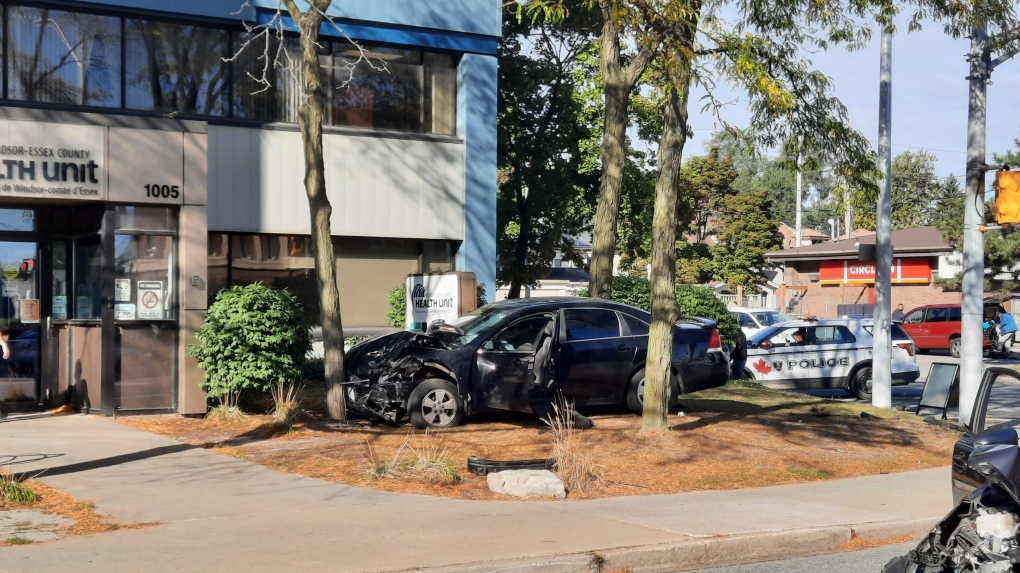 Police were called to a collision at Ouellette Avenue and Erie Street in Windsor, Ont., on Thursday, Sept. 29, 2022. (Source: Michael Rainone)

Windsor police say one person was taken to hospital after a two-vehicle crash on Ouellette Avenue.

Officers were called to the collision at Ouellette and Erie Street at 9:50 a.m. on Thursday.

It appeared as if one car ended up colliding into a tree in front of the Windsor-Essex County Health Unit offices. The other car also had heavy front end damage and was on Ouellette Avenue.

The road was closed for the investigation, but has since reopened.

NEW | 'Not looking for a fight' but nothing off the table when it comes to Alberta sovereignty act: PM Trudeau