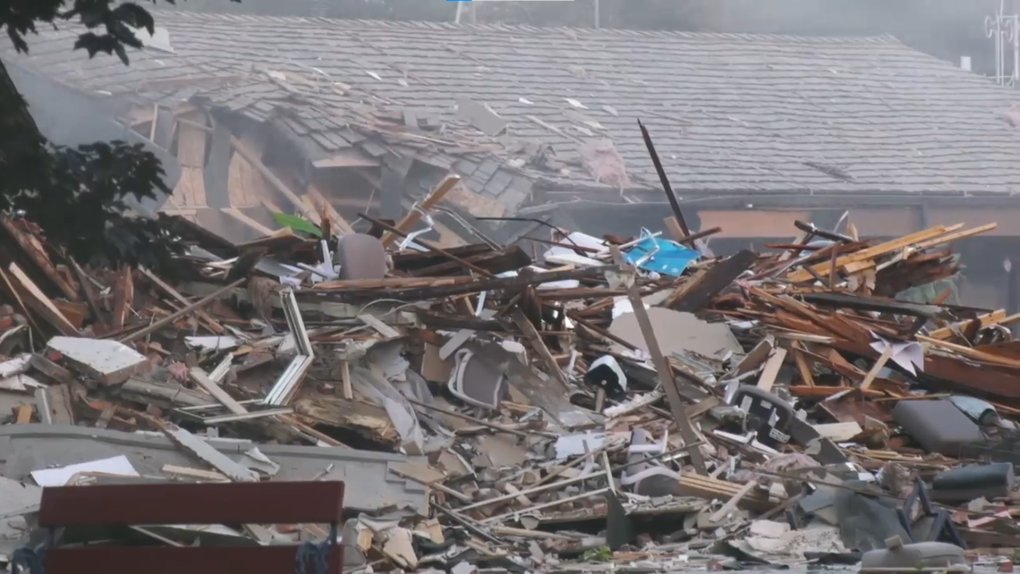 A Windsor law firm has expressed its intention to file a class action lawsuit against Chatham-Kent police, the municipality and the province following the Wheatley explosion.

Strosberg Sasso Sutts LLP said it plans to seek compensation for damages that were suffered as a result of the explosion.

This would include "general damages, lost use of office or residential space, lost income, expenses incurred for alternate accommodation, office space, replacement or cleaning of damaged items, physical and emotional injury, damage to property, relocation and other expenses," according to a statement on the law firm's website.

The Wheatley community was shaken up last week by a downtown building explosion, less than two hours after high readings of hydrogen sulphide had been detected in the area. Seven people were sent to hospital, according to muncipal officials.

"If you were affected by the explosion in Wheatley, it is very important for you to keep track of all of your out of pocket expenses that you incur," the law firm said. "Please keep all receipts in a secure location because they will be required later."

The explosion displaced several people from their homes. Chatham-Kent officials have said there is no timeline on when they can return. For now, many of those people are living in hotel rooms.

Municipal officials say the province’s Ministry of Natural Resources is on the ground in Wheatley as are investigators with the Office of the Fire Marshall.

If they can identify the source of the explosion, and secure the buildings in the two-block evacuation area, officials hope to “shrink” its size to allow some people to go back home.

On Saturday at 10 a.m., residents of Wheatley will have the opportunity to raise questions about the explosion during a virtual meeting hosted by the municipality.

Anyone who can not watch the meeting live can submit questions in advance to CKcommunications@chatham-kent.ca.