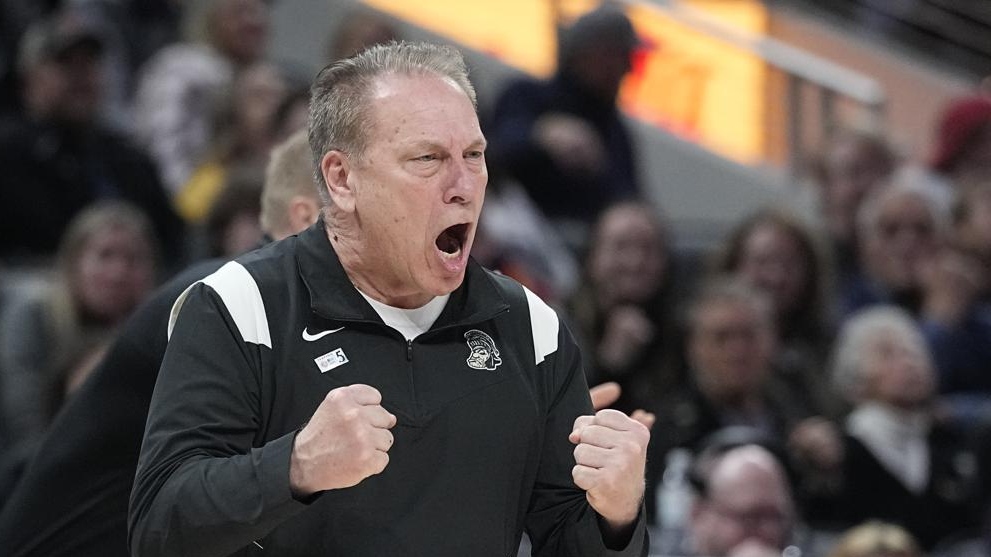 Michigan State has signed coach Tom Izzo to a new deal valued at $6.2 million per season, giving him about $2 million more each year.

The school announced the deal Thursday, saying that the five-year rollover contract will need to be approved by its board next month.

“Michigan State has been a home to me and my family for 40 years and I’m ecstatic to sign this contract,” said Izzo, who was hired at the school by the late Jud Heathcote as a part-time assistant in 1983.

Izzo, 67, who was inducted into the Basketball Hall of Fame in 2016, won a national championship in 2000 and leads all active coaches with eight Final Four appearances. He led Michigan State to a Big Ten-record 24th straight NCAA Tournament last season. He has won the Big Ten title 10 times in the regular season and six conference tournament championships.

“We have worked hard to maintain championship standards and I’m as energized to coach now as I was when I started as the head coach in 1995,” Izzo said.

Izzo was promoted from assistant to head coach to replacing the retiring Heathcote.

A rift has emerged in the Danish royal family following a decision by Queen Margrethe to strip four of her eight grandchildren of their royal titles in order to "future-proof" the monarchy.

What may be the broadest and longest study to date has found Canada's Arctic Ocean is growing more acidic up to four times faster than any other sea on the planet.

Diabetes risk twice as high for those who feel lonely: study

People who feel lonely are twice as likely to develop Type 2 diabetes, according to a new Norwegian study that analyzed data collected from more than 24,000 people over more than 20 years.