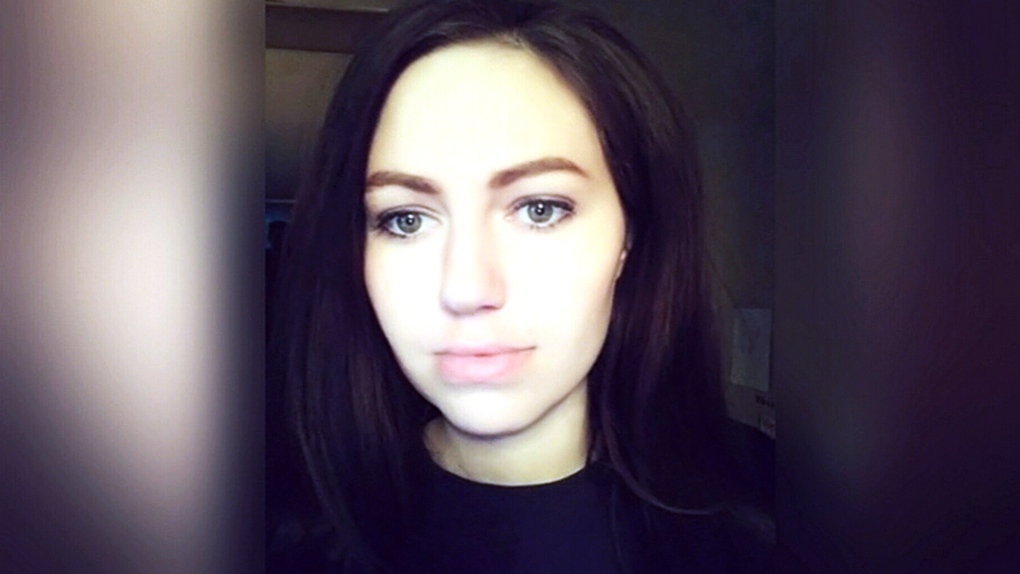 WINDSOR -- A Canadian man has been committed to stand trial on a charge of first degree murder related to the death of a Windsor woman.

Jitesh Bhogal, 28, was arrested in the death of 31-year-old Autumn Taggart.

Two weeks was set aside in September for the preliminary hearing to determine if there is enough evidence to proceed to trial.

He has been charged with first degree murder, aggravated sexual assault and break and enter.

Taggart was found dead in her apartment on June 10, 2018. Investigators believe that her 9-year-old child was inside the residence when the homicide occurred.

Bhogal, a Canadian citizen who was residing in Michigan, was arrested in the state of Washington on Aug. 17, 2018 and then returned to Canada on Sept. 8, 2018 and formally charged.