Man in custody after heavy police presence on Parent Avenue

Man in custody after heavy police presence on Parent Avenue 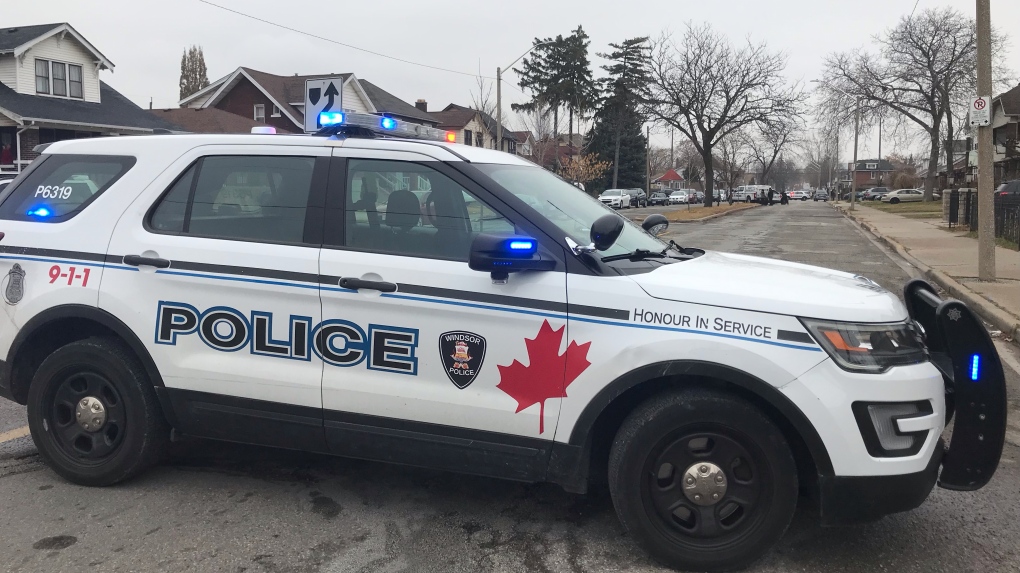 Windsor police say a man is in custody after an active investigation on Parent Avenue.

Officers responded to the 900 block of Parent Avenue on Wednesday morning. Police informed the public about a “heavy police presence” in the area.

UPDATE: A male suspect is now in custody. Officers remain on scene, but the area has reopened to the public. Thank you for your patience and cooperation. https://t.co/uEFL2JgM98

The Emergency Services Unit was speaking to a person in a home in 900 block of Parent to come out.

Police say officers remain on scene, but the area has reopened to the public.

Police say there is no threat to public safety, but they were asking everyone to avoid the area.

Police say this incident is not related to last week's fatal shooting or Tuesday's assault investigation.