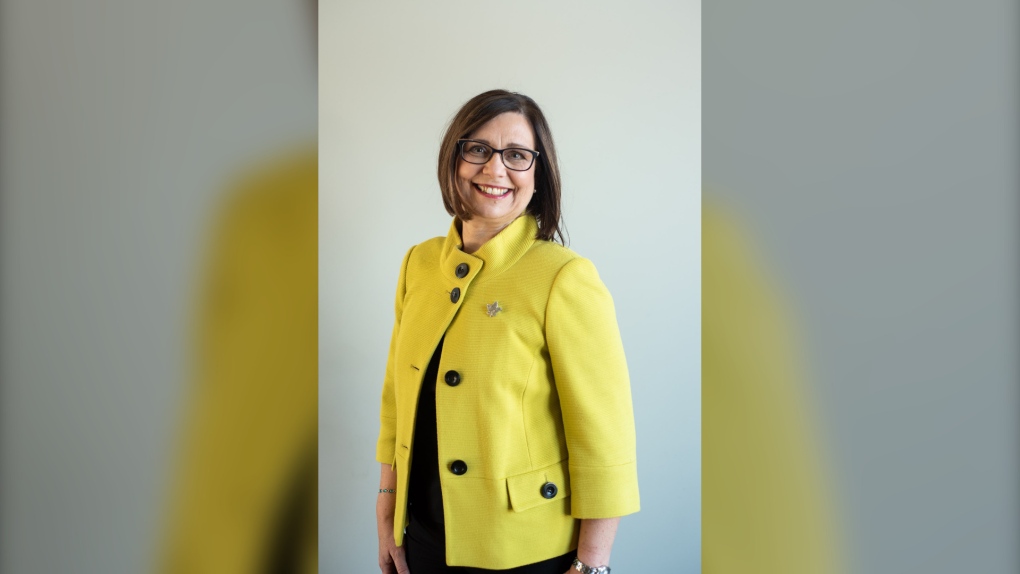 CTV News has learned Elections Ontario has concluded their investigation into a complaint filed by the NDP against a Liberal candidate in the riding of Chatham-Kent-Leamington.

The NDP filed a complaint against Audrey Festeryga about the validity of her candidacy paperwork.

They allege she used the signatures of residents who agreed to support the previous Liberal candidate.

In a written statement to CTV News, Rafaelle Pons, media relations coordinator with Elections Ontario says “The chief electoral officer has reviewed all evidence in relation to this matter and has determined that there has been an apparent contravention of the Election Act.”

“The matter has been reported to the attorney general, which may be investigated by a police service and, with the consent of the chief electoral officer, prosecuted by the Crown,” the statement reads.

CTV News has reached out to Festeryga, the Chatham-Kent Police Service and the Ministry of the Attorney General for comment on next steps. Festeryga was unavailable for comment. Chatham-Kent police confirm they are not involved in the investigation.

In previous coverage of this story, Festeryga and the Liberal Party of Ontario have vehemently denied the allegations saying her paperwork was valid.

“The OPP has not received a formal complaint on this matter,” media relations officer Steven Duguay tells CTV News in an email. “We do not have any current investigations regarding this matter at this time. The OPP would investigate any complaint should one be brought forward.”

This is the section she allegedly broke, according to the Election Act:

Every person who furnishes false or misleading information to a returning officer or to any person who by this act is authorized to act as an election official is guilty of an offence and on conviction is liable to a fine of not more than $5,000. 1994, c. 27, s. 46 (6).

Rent support, dental cheques would be 'eviscerated' by inflation: Conservatives

Liberal payments for dental care and rental housing will only add to inflation, without providing relief from the rising cost of living, Conservative MPs argued in the House of Commons on Monday.

Appearing before the House of Commons Finance Committee on Monday, Deputy Prime Minister and Finance Minister Chrystia Freeland defended the government's response to Canadians' affordability concerns as 'focused' and fiscally responsible. With the passage of the GST rebate-boosting bill through the House all but a foregone conclusion, Freeland was peppered with questions from opposition MPs on a range of topics, including inflation.