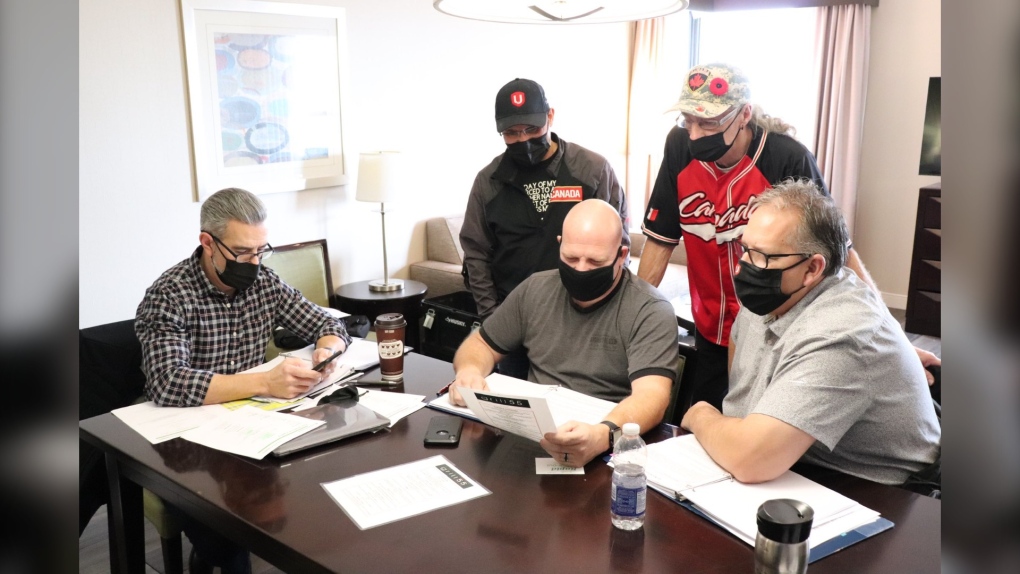 After a vote of 93.1 per cent in favour, a tentative agreement has been reached locally between Green for Life (GFL) and its members in Unifor Local 444.

In a statement released Sunday, Union President Dave Cassidy called the agreement, “A healthy deal that reflects a greater worth in our members.”