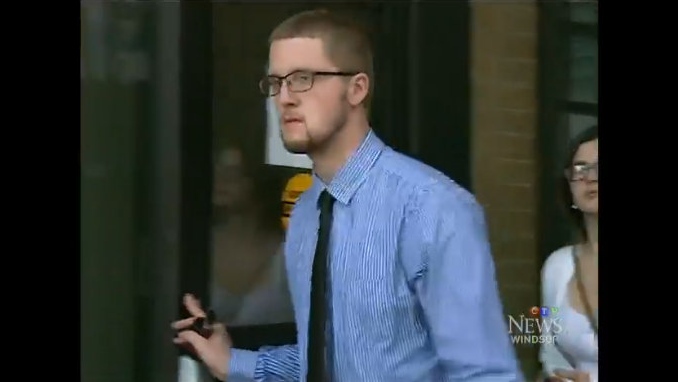 A Leamington man is prohibited from driving for a year following a fatal crash with a pedestrian.

Robert Wallingford, 55, was struck by a vehicle on Fox Street in Leamington and died in hospital about an hour later on Jan. 11, 2015.

Redekop was 18 at the time of the crash.

Redekop’s driving ban was handed down in Windsor Superior Court on Monday.

He must also pay fines totaling $2,600 and is on probation for one year.