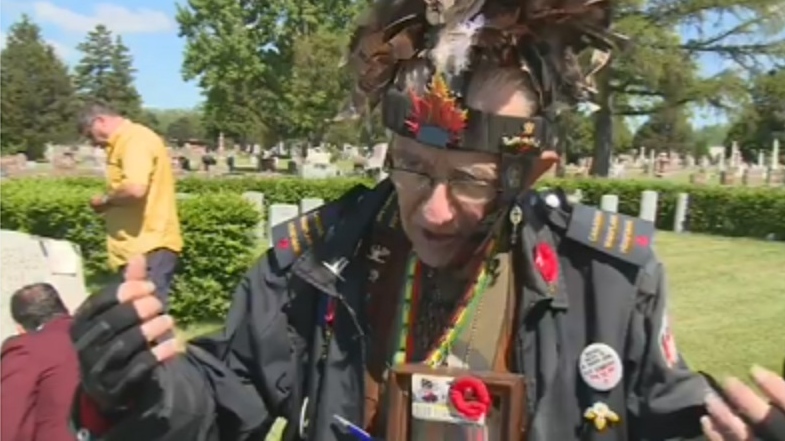 Royce Van Every was arraigned in court on Friday. (CTV Windsor)

WINDSOR -- A Leamington man alleged to have made threats to Prime Minister Justin Trudeau has been found not guilty.

AM800's Teresinha Medeiros was at provincial court, where a judge acquitted 61-year-old Royce Van Every during his trial.

Van Every was charged after he visited the constituency office of Windsor-Tecumseh NDP MPP Percy Hayfield on June 29, 2018.

It was days before the PM visited Leamington and Vanevery visited Hatfield's office complaining about a federal bill, then made a call to the PM’s office.

He was alleged to have been overheard threatening the prime minister with an AK47.

The judge doubted the comments were ever made.