An unexpected health scare for a Leamington farmer in his 70s has led to an unlikely connection with a person across the globe who he has never met.

Back in 2018, Walter Brown visited his doctor for an annual check-up. That’s when he learned his white blood count was abnormally low.

When doctors explained him why, Brown said he was left “totally shocked.” It turns out the cause was acute myeloid leukemia, a cancer of the blood and bone marrow.

“Up to that point, I was feeling tremendous. I had no signs of any illness,” the 74-year-old said. “I didn’t even know what to think.”

The very next day, Brown was in the hospital undergoing two months of chemotherapy. But a glimmer of hope emerged during that time, he said.

"From when I went into remission, throughout those three months, my doctor said if I even got a cold, I could die,” said Brown. “My immune system was zero. Chemotherapy had killed everything, the good and bad.” 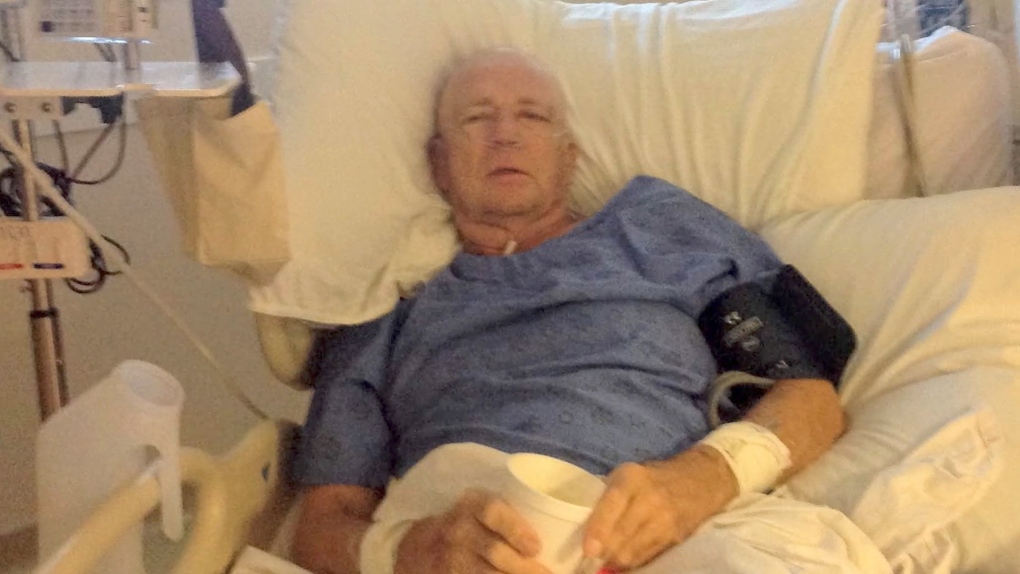 Walter Brown is seen undergoing chemotherapy after learning he has acute myeloid leukemia, a cancer of the blood and bone marrow. (Courtesy Walter Brown)

Following those three months, Brown was able to come back home to Windsor-Essex where he would continue being monitored — this time by doctors at Windsor Regional Hospital’s Met Campus.

“It went from every day to once a week, then every two weeks and so forth. In my last visit, they told me to go back in six months,” said Brown.

But Brown felt implored to go one step further. After all, he said, the stem cell donor had “saved his life.”

As part of the donor transplant policy, a transplant recipient can only reach out to find their donor after two years of surgery. In Dec. 2021, Brown was provided with his donor’s contact information.

“I wrote him an email and sent him a bunch of pictures of me before, during and after the procedure,” he said.

What followed was a “great, great, great” moment in Brown’s life. To his surprise, Brown’s email didn’t go noticed.

It turns out his donor was from Germany, a 26-year-old who had registered as a stem cell donor after a young person in his city became ill.

“I really felt how genuine he was in realizing what he had done for me. He was just so pleased that it worked out that way,” said Brown.

“It's actually a very emotional time, the transplant itself when we're infusing the marrow or stem cells, because we know this could this could mean life,” said Dr. Caroline Hamm, medical oncologist for the hospital’s cancer program. 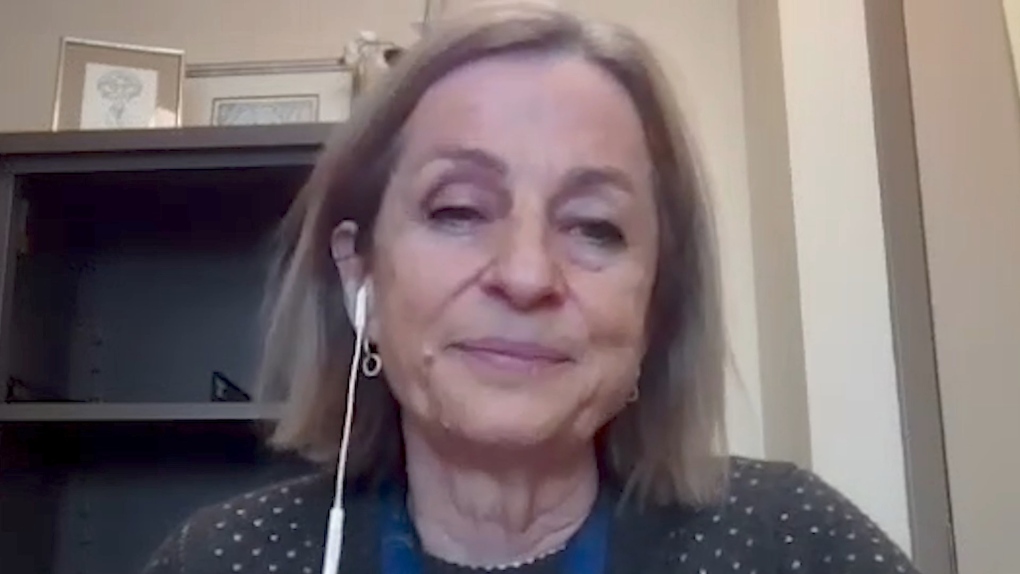 Dr. Caroline Hamm, pictured on Jan. 27, 2022 in Windsor, Ont., says Windsor Regional Hospital is hoping to expand its stem cell transplant program so patients can get all their care done locally, instead of having to leave the city. (Sanjay Maru/CTV Windsor)

“Walter’s situation is a perfect example that anybody can save somebody else's life by getting on a transplant donor list.”

According to Hamm, Windsor Regional Hospital is hoping to expand its stem cell transplant program so patients can undergo all of their treatment close to home, rather than having to transfer somewhere else.

“There's two types of transplants, auto transplant where you use your own cells … and then there's allogeneic, where you’re using somebody else's cells, that's a lot more complex,” Hamm said.

“The next step for expansion is we are going to do that the entire autologous stem cell transplant. So we would be doing the stem cell collection … arranging for storage, giving them chemotherapy for their cancer, reintroducing the stem cells and recovering them here. So we would do the whole program here.”

Brown agrees, saying he hopes his situation influences many others to donate however they can.

He also plans on keeping in touch with the donor with whom he now shares an invaluable connection, despite being oceans away. 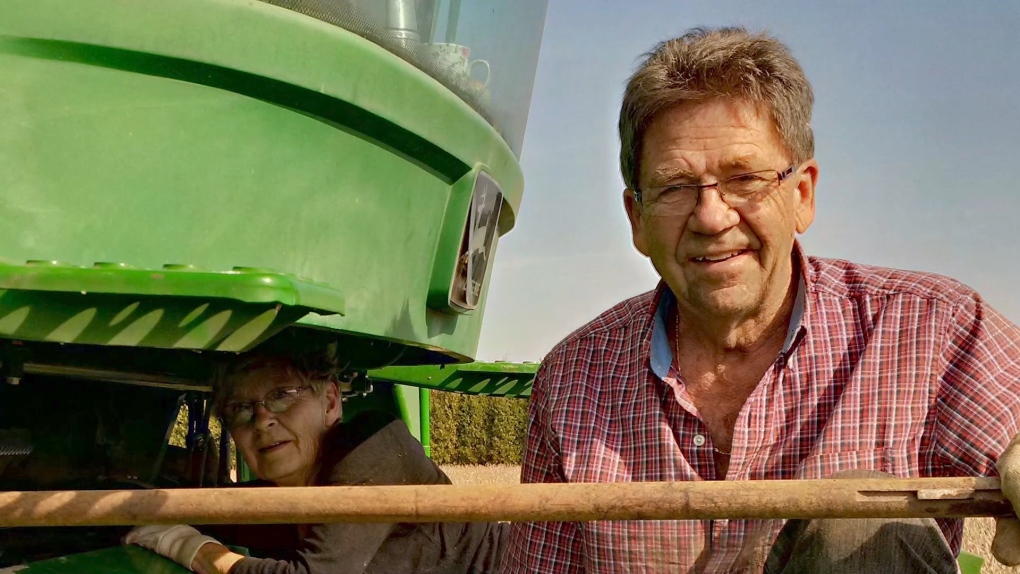