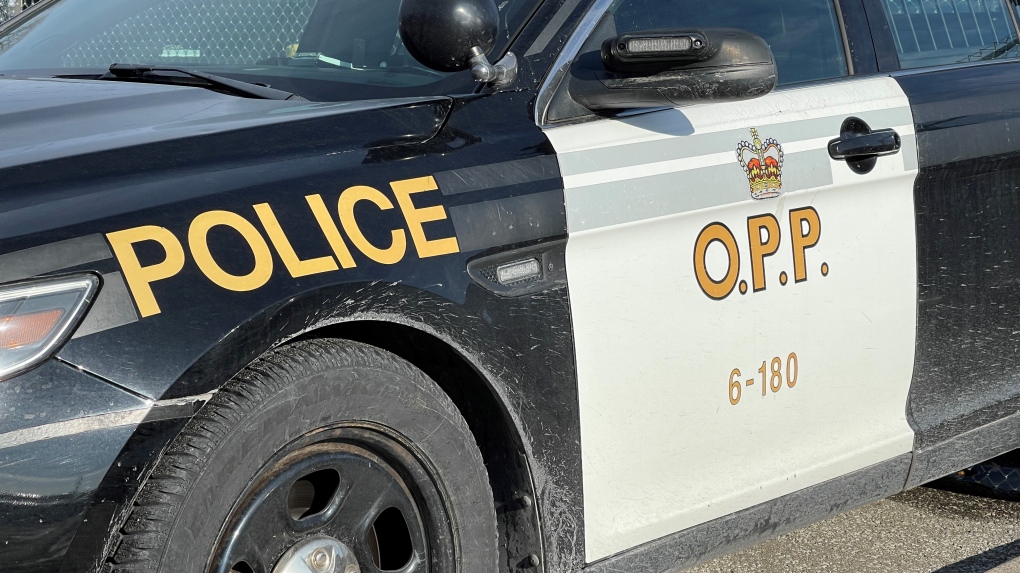 OPP say a 21-year-old LaSalle driver is facing several charges after refusing to pull over on Highway 401 in Chatham-Kent.

On Tuesday around 10:52 p.m., a member of the Elgin County OPP (Chatham Detachment) initiated a traffic stop for a Highway Traffic Act violation in the westbound 401 lanes.

Police say the driver failed to stop for police and sped away at a high rate of speed.

Investigators later located the vehicle at a service centre and took the driver into custody without incident.

As a result of the investigation, the LaSalle resident was charged with the following:

The accused is scheduled to appear in the Provincial Offences Court in Chatham at a later date.

LeBron James is the NBA's new career scoring leader. With a stepback jump shot with 10.9 seconds left in the third quarter against the Oklahoma City Thunder on Tuesday night, James pushed his career total to 38,388 points on Tuesday night and broke the record that Kareem Abdul-Jabbar held for nearly four decades.

Rescuers raced against time early Wednesday to pull survivors from the rubble before they succumbed to cold weather two days after an earthquake tore through southern Turkiye and war-ravaged northern Syria. The death toll climbed above 7,700 and was expected to rise further.

From $55 to $130: Which Canadians plan to spend the most this Valentine's Day?

As Valentine's Day approaches, many Canadians are preparing to celebrate by taking their loved ones to dinner and buying them gifts, but how much are we spending on this day coast to coast?