'It’s sad': piece of Ford City’s namesake up for sale 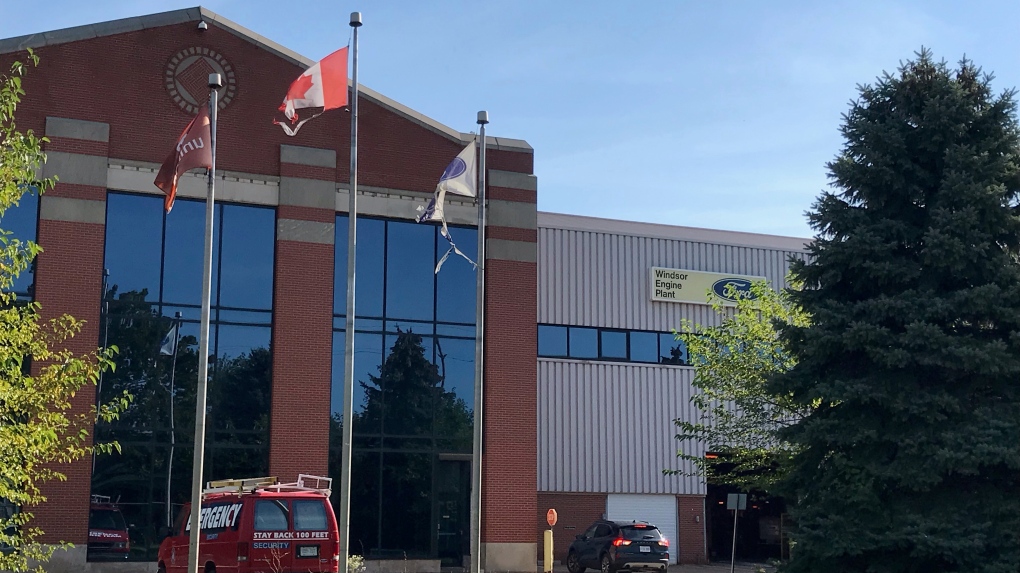 The Windsor Engine Plant has been listed by sale by the Ford Motor Company, according to union officials.

John D’Agnolo, president of Local 200 says the company advised them last week, the factory at 1000 Henry Ford Centre Drive was going up for sale.

“I grew up in the plant,” says D’Agnolo. “That’s where I was first elected (to Canadian Auto Workers union) and I went up the ranks through that site.”

The original part of the Windsor Engine plant made 5.4 and 6.8 litre engines up until it closed in late 2018, according to D’Agnolo.

D’Agnolo says the company advised the union about the sale beforehand.

“They (Ford Motor Co.) thought it was important they communicate with the membership and they did that prior to (the listing going up), which is a good thing,” says D’Agnolo.

D’Agnolo says the company wouldn’t divulge the asking price for the factory and the listing doesn’t come up on a search online.

“It’s sad, but at the same time, I’m hoping there’s a buyer that comes in, puts a lot of investment into it (the facility) and creates a lot of jobs for our community,” says D’Agnolo.

That factory, which is on Seminole Street, is where the company’s 7.3 litre is built, for larger vehicles like buses, F250 pickup trucks and motor homes, according to D’Agnolo.

Company officials have not yet responded to our request for comment.