'It’s going to be tough': What does the new EV plant mean for local home buyers?

'It’s going to be tough': What does the new EV plant mean for local home buyers?

House hunters in Windsor-Essex may be facing an even greater challenge finding a home as the region prepares for a new electric vehicle battery production plant, according to local experts.

Officials with the Windsor-Essex County Association of Realtors say they’re incredibly excited with the announcement that Windsor will be home to the first EV battery manufacturing operation in Canada, but also say the good news could mean local housing prices will continue to soar with no signs of slowing down.

“We're not that sleepy little town anymore,” says WECAR President Elica Berry. “It gives us hope for the future. Our markets are still very strong in the real estate market and we don't expect it to come down at all.”

Berry says the association is recommending anyone considering or trying to buy a home to act fast, telling CTV News the average price of a three-bedroom home continues to rise at an unprecedented rate. 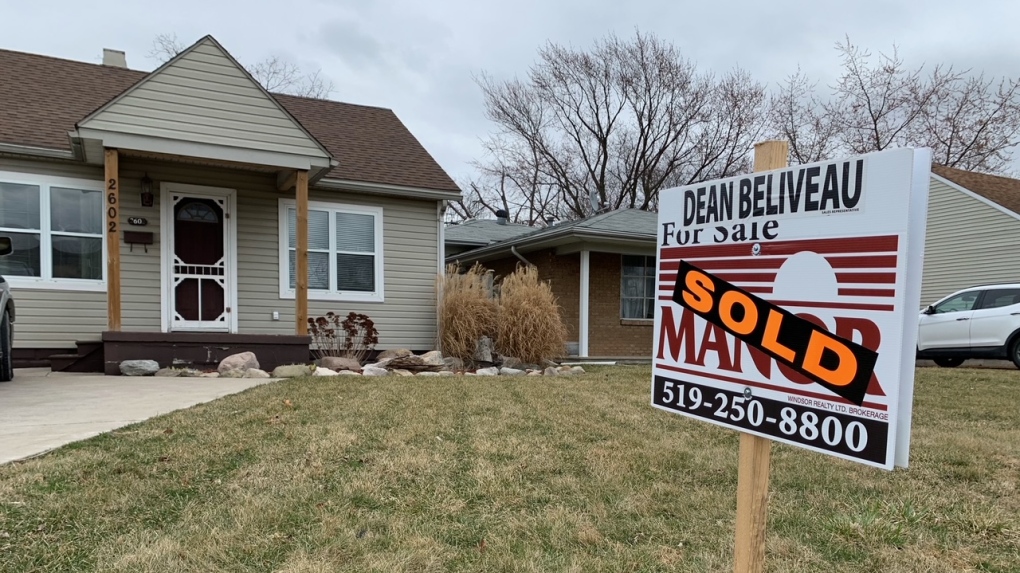 “We are catching up to the major cities around the country,” Berry explains. “Our prices are going up and they're not quite as high as the Toronto market or the Vancouver market, but our average price is getting up there.”

“The biggest thing that we try to tell people is to try and get into the market and work your way in because interest rates are going up and we don't know what the future is bringing, but as of today, it's a good, good plan to get into the market.”

Earlier this month, the association reported a dramatic 44 per cent increase in the average home price across the region last February. The average sales price was $704,112 in 2022 compared to $481,221 in February 2021.

Berry tells CTV News prices are only expected to continue going up along with the home building frenzy.

“It's very unfair for younger people and then also for older people,” says Windsor resident Anna Koczwara who has been searching for a smaller home for two years.

“The price has gone ridiculous!” 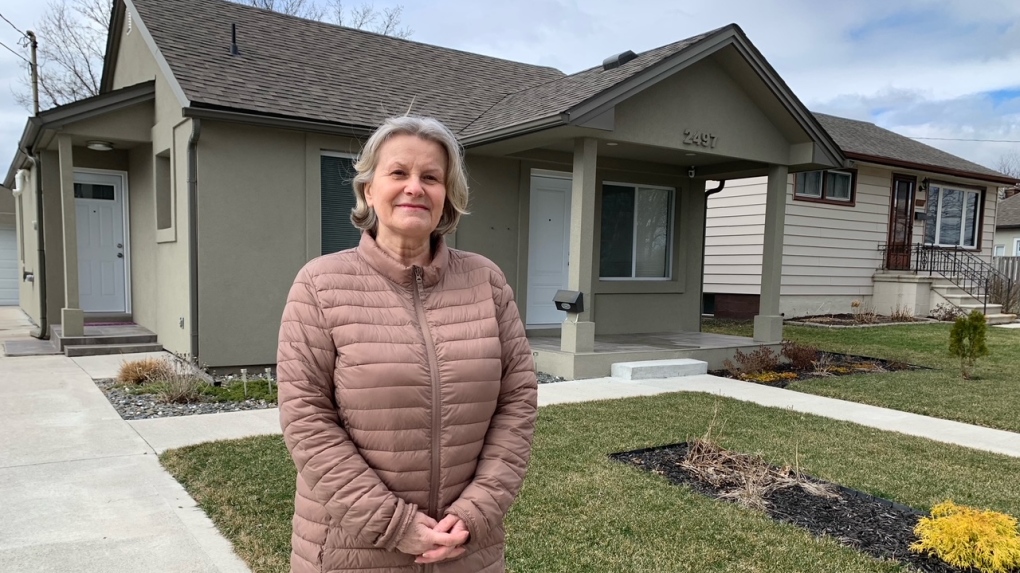 Koczwara says she worries she won’t be able to stay in Windsor after 41 years if prices continue to rise, saying she can’t compete in current bidding wars.

“There's nothing we can do about it,” she says.

Real estate brokers like Damon Winney at Jump Realty admit it could be challenging for new home buyers entering the market moving forward, suggesting things may become more restrictive with a lot less inventory from more people potentially coming to the area.

“It's going to be tough, you need an advocate on your side,” he says. “That's where the realtors come into play.”

Winney says the market is moving fast, hopeful that levels of government will assist. 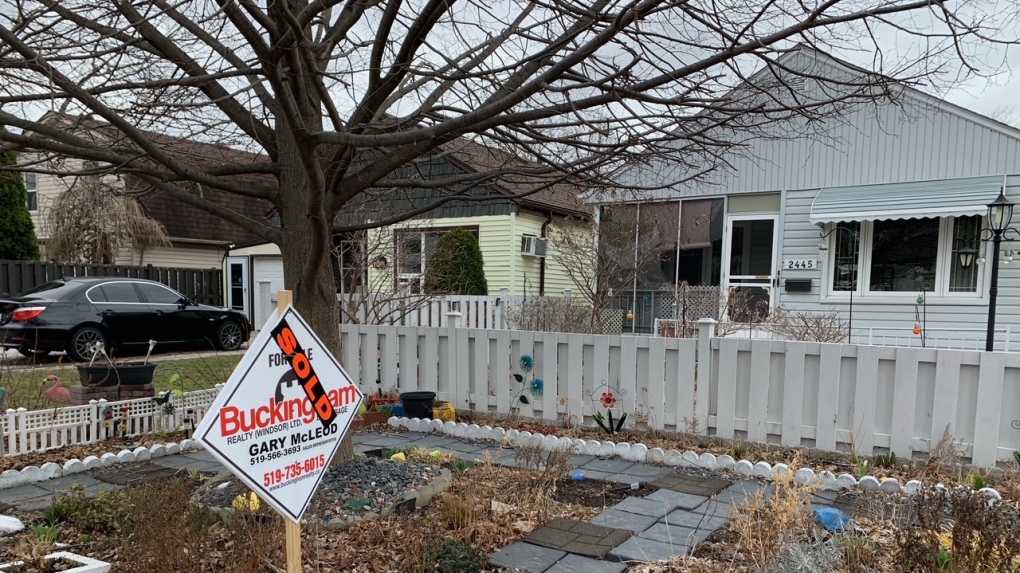 “There's a lot of projects coming down the pipeline,” he says. “What I'd like to see moving forward is local municipal government opening up some more projects for us to get more properties, new builds, condos, the like so that we've got more basically accessible homes here and affordable homes as well.”

WECAR says legislation adjustments or incentives will be needed to make way for new places to live. Berry explains that’s something the association would lobby for.

“Everyone's trying to find that land and keep on developing and increase the housing availability for the Essex County area,” Berry says.

“We do have to see if we can change a few things because agricultural land is very prime here and that is something that we have a lot of property on. It's hard to get that into residential. So there's a lot of legislation that we have to go through.” 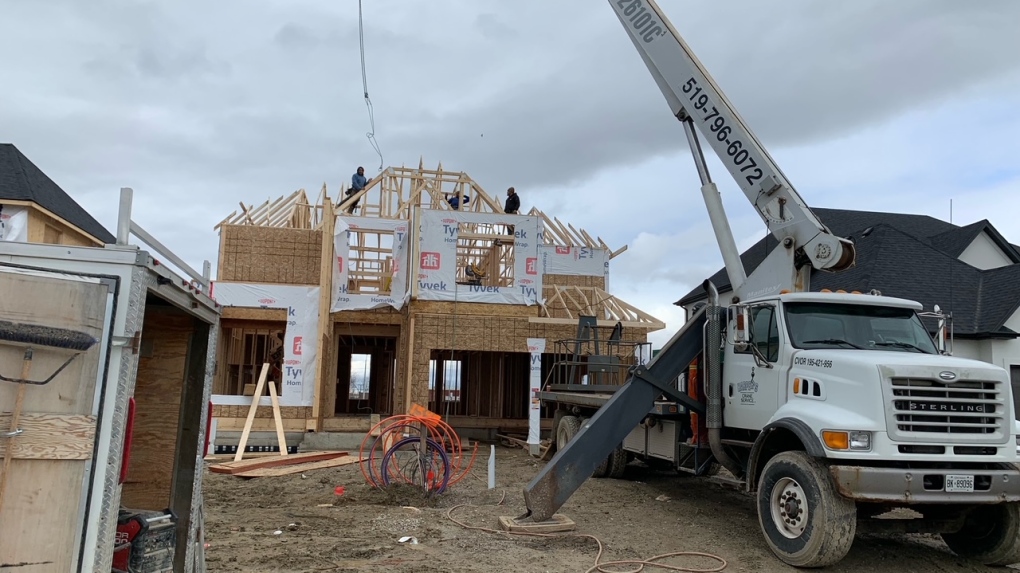 'There are no words': Laval daycare bus crash prompts outpouring of condolences on Parliament Hill