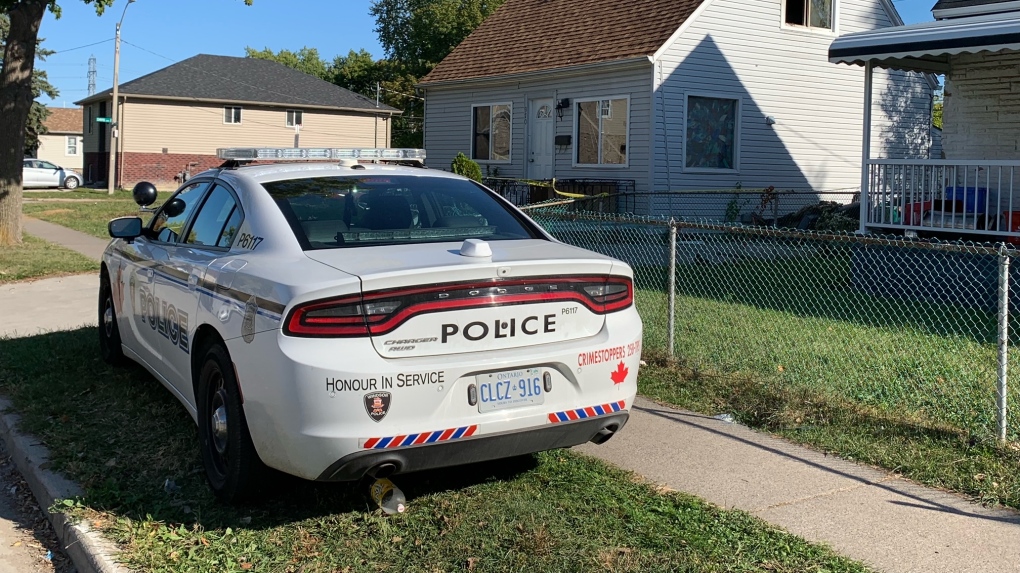 Windsor police arson investigators are looking for information after a “suspicious” fire on California Avenue.

Officers responded to a residence in the 900 block of California Ave for an active fire on Saturday around 8:30 p.m. 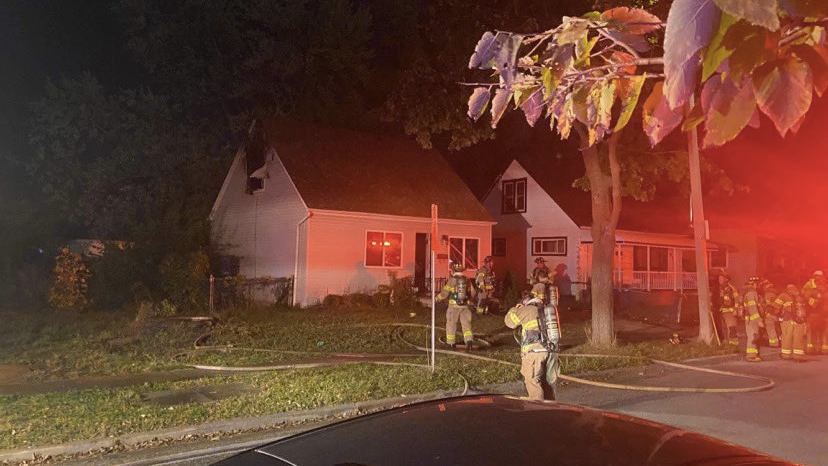 Windsor fire crews on scene of a house fire on California Avenue in Windsor, Ont. on Saturday, Oct. 1, 2022. (Courtesy: OnLocation/Twitter)

Through investigation, police say it was determined that the fire was suspicious. There are no reported injuries as a result of the fire.

It took firefighters just under an hour to put out the flames. Visible damage could be seen to parts on the home.

There were no reported injuries as a result of the fire.

Anyone in the area with surveillance video or dash cam footage is asked to contact Windsor Police Arson Unit at 519-255-6700 ext. 4330.

Two Mounties on trial in the death of an Alberta man have been found not guilty of manslaughter and aggravated assault.

Quebec's legislature has passed a law putting an end to the requirement that members swear an oath to the King.

Decisions on next steps in a potential search for the remains of two Indigenous women believed to be at a landfill outside Winnipeg are being worked through with the option of bringing in outside help.