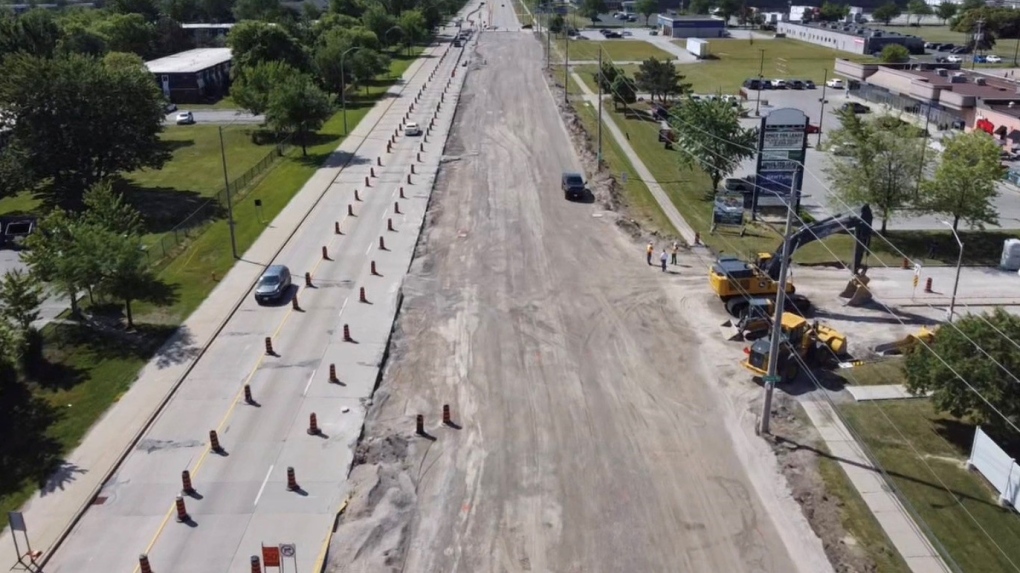 Windsor had a monopoly on the worst roads in Southwestern Ontario in 2022 with city streets taking four of the top five spots, according to the Canadian Automobile Association (CAA).

CAA released the results of its worst roads of the year on Tuesday. While Windsor-Essex managed to stay out of Ontario’s Top 10, city roads took up most of the regional list.

While the top spot went to Plank Road in Sarnia, Windsor streets fleshed out the list with Lauzon Parkway at number two, University Avenue West at three, Tecumseh Road East at four and College Avenue at five.

Each year, CAA calls on Ontario drivers, cyclists, transit riders and pedestrians to vote in the CAA Worst Roads campaign to share which streets need improvement.