Flood watch in effect for shoreline areas from Windsor to Lakeshore 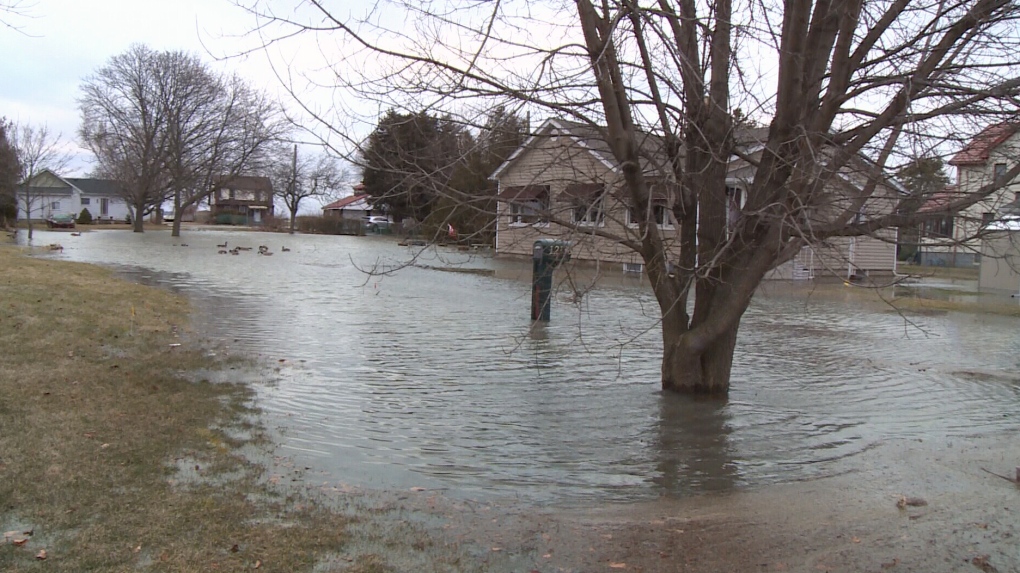 Strong winds have prompted the Essex Region Conservation Authority to issue a flood watch for the Lake St. Clair shoreline from Windsor to Lakeshore.

ERCA issued a shoreline conditions statement earlier Wednesday, but upgraded the alert due to strong winds which are slated to continue at speeds of 45 km/h with gusts up to 65 km/h until early Thursday morning.

The flood watch will be in effect for the shoreline from Windsor to Stoney Point until around 6 a.m. Thursday.

Forecasts then predict winds will shift south at speeds of 40 km/h with gusts up to 45 km/h during this time a flood watch will be in effect for the Lake Erie shoreline including South Pelee Island until Friday around 11 a.m.

ERCA encourages people to take extra caution to avoid areas where flooding is occurring as well as rivers, streams and shoreline areas during heavy rainfall and wind events.

Slippery banks, waves and fast moving water can be dangerous.

ERCA officials will continue to monitor the conditions and update accordingly.

The federal government is planning to unveil its plans for a vaccine passport designed for international travel on Thursday, CTV News has confirmed.

Gov. Gen. Mary May Simon sees herself as bridge between gov't, Indigenous people

What appears to be human remains and items belonging to Brian Laundrie, including a backpack, have been found in the Carlton Reserve in North Port, Florida, according to FBI Special Agent in Charge Michael McPherson.

Scientists have broken the record for the coldest temperature ever recorded in a lab, achieving a temperature just trillionths of a degree away from absolute zero by dropping freezing, magnetized gas down a tower 120 metres tall.

Manitoba RCMP say a man who was considered armed and dangerous – prompting an emergency alert to be sent out – has been safely arrested and is in custody.