E-bike charger listed as cause of $750,000 townhouse fire

E-bike charger listed as cause of $750,000 townhouse fire 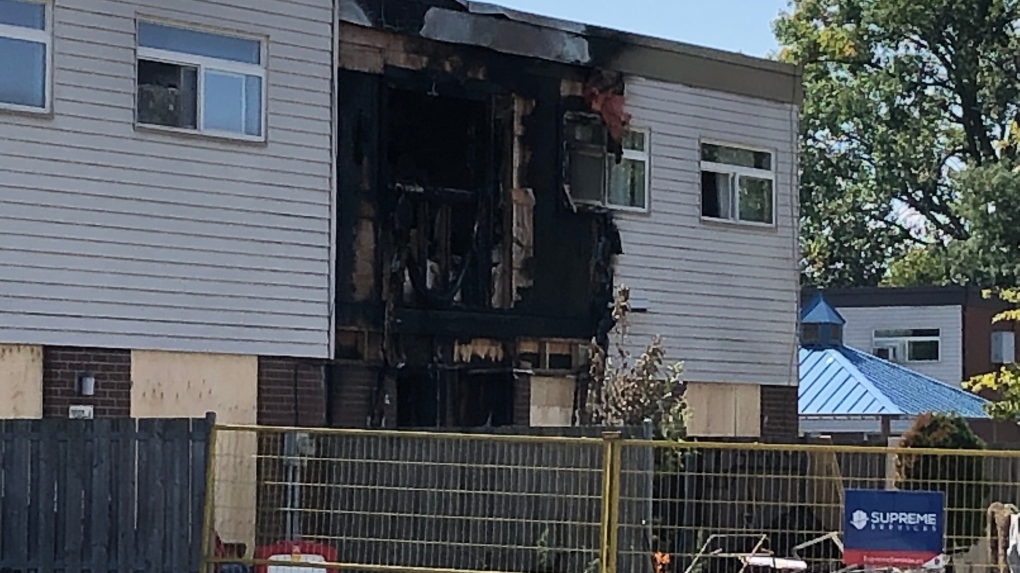 The investigation continues after a fire in the 2800 block of Grandview Street in Windsor, Ont., on Monday, Sept. 19, 2022. (Gary Archibald/CTV News Windsor)

Crews were called to the fire in the 2900 block of Grandview Street before 8 a.m. on Saturday.

Fire officials say the cause was accidental and the area of origin was an e-bike recharging.

“Make sure you use the proper charger when charging batteries,” states a social media post from Windsor fire.

No injuries were reported, but six people were displaced.

The Ontario Fire Marshal's office is investigating the cause.

Police firing tear gas after an Indonesian soccer match in an attempt to stop violence triggered a disastrous crush of fans making a panicked, chaotic run for the exits, leaving at least 125 people dead, most of them trampled upon or suffocated.

How a deadly crush at an Indonesia soccer match unfolded

A soccer match at a stadium in Indonesia has ended in disaster, with at least 125 people killed and more than 320 injured after police sought to quell violence on the pitch, authorities said on Sunday. This is how events unfolded.

Marking one month as a judge on the Supreme Court of Canada, Michelle O'Bonsawin, speaks with Evan Solomon about why she wants people to see her as a judge first and the first Indigenous justice to sit on Canada's highest bench, second.

Russia attacked the Ukrainian president's hometown and other targets with suicide drones on Sunday, and Ukraine took back full control of a strategic eastern city in a counteroffensive that has reshaped the war.