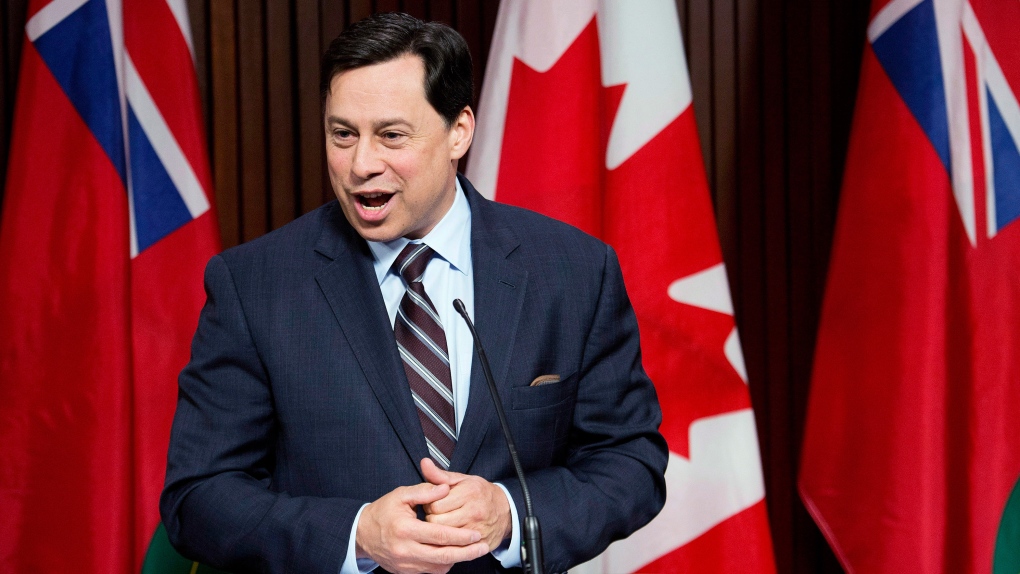 Brad Duguid says he’s aware of the speculation regarding the future of the plants and Ford’s importance to Windsor.

Duguid tells CTV News “the province feels strongly about these plants to make sure they have a bright future in Windsor."

Talks between Ford and Unifor are slated to begin next week, as long as Fiat Chrysler workers ratify a four year tentative agreement that was reached on Monday.

Auto analyst Dennis Desrosiers says support from the provincial and federal governments is the way the auto sector operates these days.