“Dude, Where’s My Walking Stick” has reached the number one spot in less than six months in both Canada and Australia, according to Moore.

“In my mind at that time, I wasn’t thinking that it would be a best-selling book,” he says.

Moore says his book is the result of journal entries between December 2019 and February 2020, inspired by his ailing mother, who died of cancer.

“One of the last things my mom told me actually was to never stop adventuring,” Moore recalls. “I think my mom would be absolutely ecstatic! She would be so proud of me.” 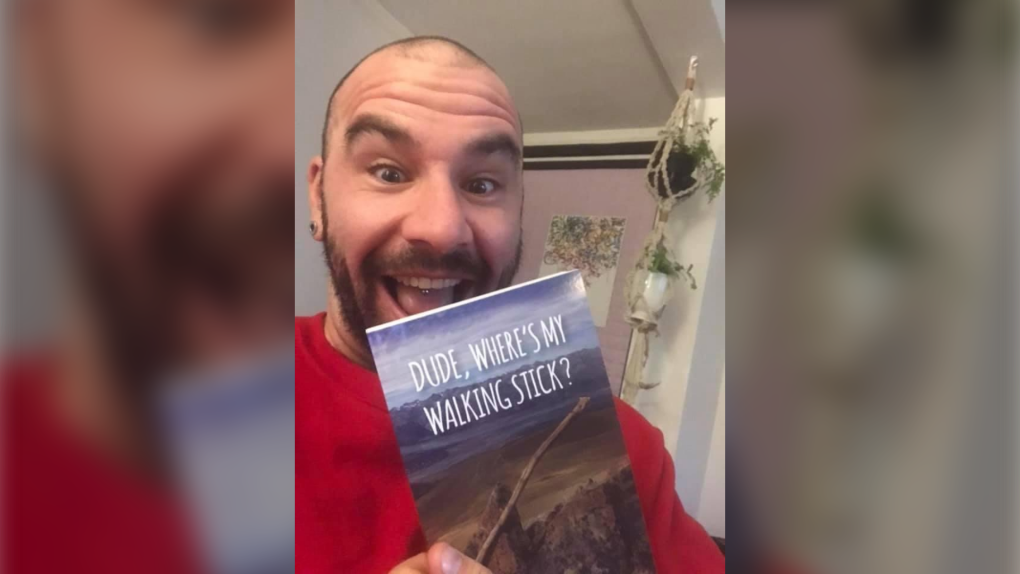 Moore tells CTV News the hike is called the ‘Te Araroa.’ A popular trek more than 3,000 km along New Zealand’s coastal sand or the ridgelines of forested ranges and beyond.

“It is in sections,” Moore explains. “So, it’s not like I walked for 69 days straight. The longest section was nine days, most sections were between five and seven days.”

Moore says he believes his book has caught on with readers because he’s just a regular person.

“I wasn’t prepared,” Moore adds. “I feel it is more for the average person rather than someone reading something that is very intense by someone who trained their whole lives. I was not in great shape in any sense of the word.”

“I still don’t even consider myself an author. I wrote this book as a little bit of something to get over grief,” Moore notes. “Almost two years later, my legs are still indestructible! They can go forever!” 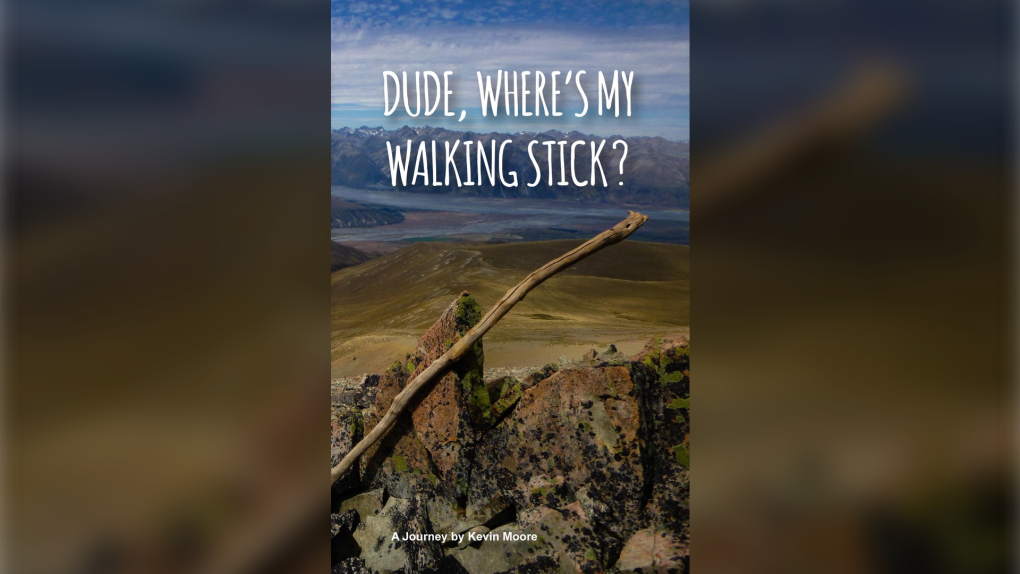