Demolition of heritage home in Sandwich Town gets approval 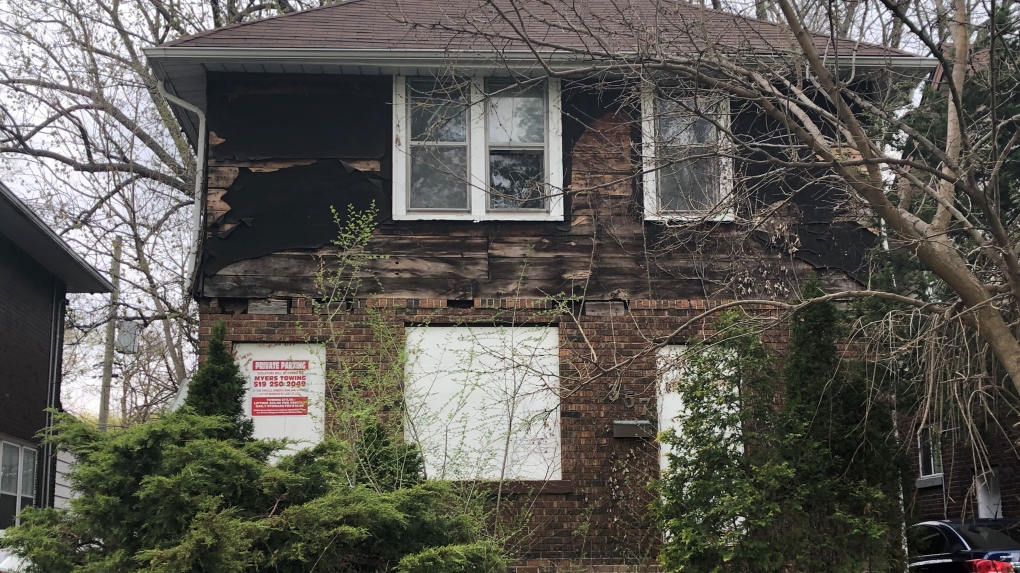 WINDSOR, ONT. -- The first demolition of a home on Indian Road in Sandwich Town has been given the green light.

“Even though I despise having to make this decision and I despise the fact there are homeowners, property owners out there that are using demolition by neglect as a strategy. We need to do better and I firmly believe this is the right decision with the right piece of property with the right owners,” says Ward 4 councillor, Chris Holt.

The city’s heritage committee voted nine to one in favour of demolition of a boarded-up, heritage home near the Ambassador Bridge.

The home has been vacant since 2009 and is in disrepair.

The local developers recently purchased the Indian Road home and plan to replicate the 1950’s style home when they rebuild.

The committee decided the building could not be renovated before they approved the demolition.

Ward 2 councillor, Fabio Costante says this is the first application to come to council that involves a demolition and a rebuild under the Sandwich Heritage Conservation District.

The councillor says today is an important day for Sandwich Town and development moving forward.

“They’ve submitted an application within that framework. What we’ve seen today that it can work. You can at the same time respect the bylaws that are in place and also do development in Sandwich. That’s what is exciting for me and it’s exciting for the community to know. This is a framework that is doable, that’s reasonable and signalled today without a doubt that both parties are acting in good faith and acting to restore Sandwich town,” says Costante.

The committee’s recommendation will go before city council in a few weeks for final approval.