Crews restore power and cleanup after spring snowfall in Windsor 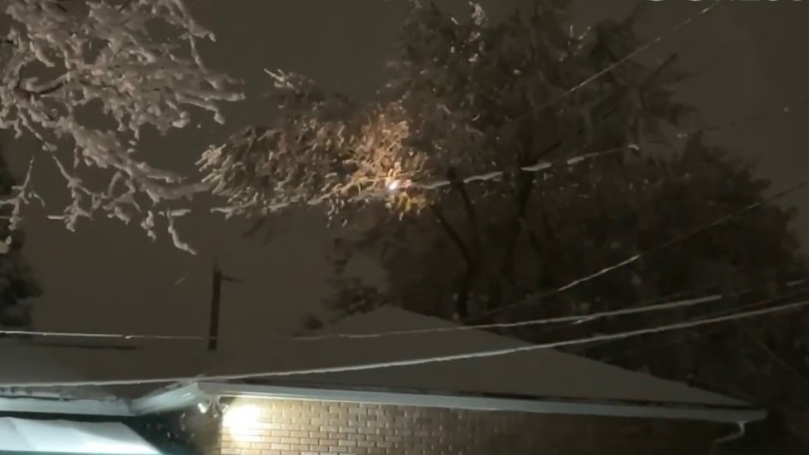 WINDSOR, ONT. -- Power has been restored for about 8000 customers in Windsor, but the cleanup continues after snow hit the region.

She says there were multiple areas across Windsor impacted by a storm and experienced outages that began shortly after 8 p.m.

The main concentration was in two areas:

Peirce Marshall says as of Wednesday morning, there were 48 customers still without power – 3500 to 3700 blocks Roxborough and Glenwood – due to a large tree limb that brought down wires.

“Significant repairs are needed in that area,” she said. “Power has now been restored to the area, but damage is still being repaired.”

Enwin also experienced 37 additional individual trouble calls Tuesday night, which were dealt with as they occurred.