CTV News has declared Conservative candidate Chris Lewis to keep his seat in the riding of Essex.

Lewis has been the member of parliament for Essex since 2019 when he flipped the riding blue from orange.

Lewis issued a statement late Monday as he was unable to comment on the results as planned due to unforeseen personal circumstances.

“This was a hard-fought campaign,” Lewis said in the statement. “There were many, many important issues to address. People want leadership and action. I worked hard to stay above the fray; to provide a clear message of hope and a plan for Essex to thrive. I also tried to model a different way to do politics free of personal attacks and to take my message to the people directly.”

Lewis thanked the people of Essex, his team, Conservative party leader Erin O’Toole as well as the candidates of the other parties for putting their name’s forward in the election.

“My goal is certainly our economic future, but another big priority is to do my part to end divisive politics and bring unity back to Essex,” he said. “My commitment is to serve each and every one of you with the same passion and compassion as I did in my first term.  I look forward to hearing from and working with you.”

The NDP’s Tracey Ramsey fought to win back the seat she first held in 2015 and served as the NDP’s Critic for International Trade. Ramsey showed the second highest number of votes.

“Definitely not the results that we wanted,” she said. “We worked very hard throughout a COVID campaign, a very different campaign than we’ve ever had before and we’re really feeling positive so definitely the team is feeling let down tonight, but I always respect the will of voters and respect what they returned here in Essex.”

Ramsey says despite the loss, she will continue to be an advocate for the community.

“I don’t stop. I’m working in our communities always to help people vulnerable people. Working on health care is a passion of mine,” she says. “That’s the work that I’m going to continue to do always in our community because we need a voice speaking up for us here and I’ll continue that work tomorrow and every day going forward.” 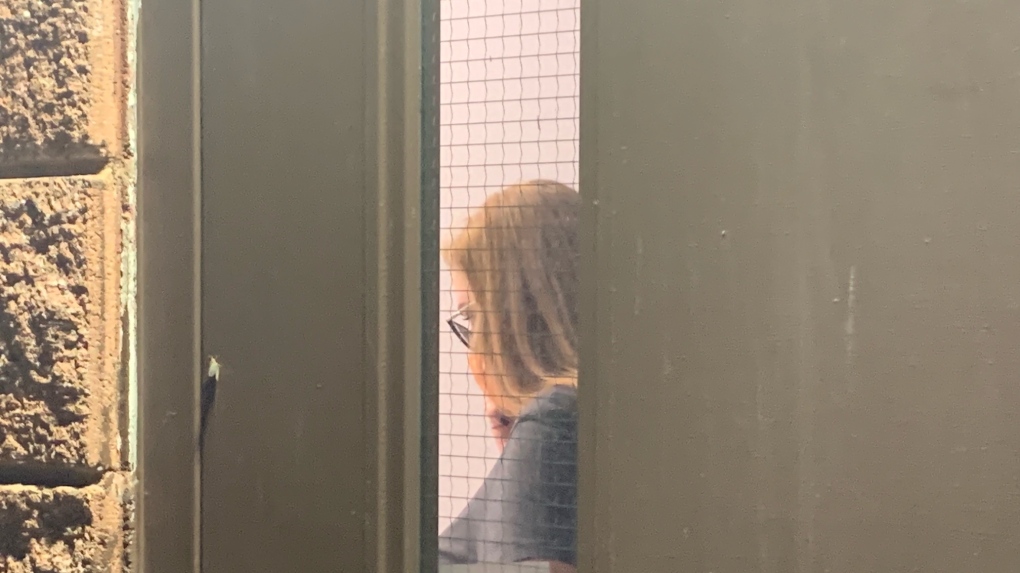