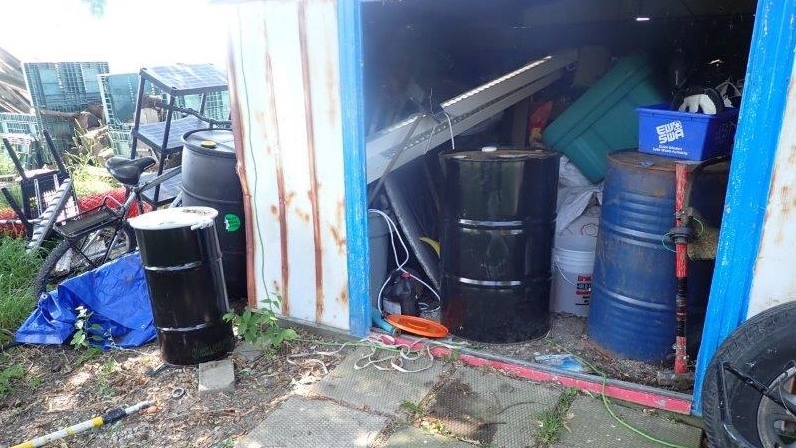 Police have seized over two kilograms of cocaine and “significant quantities” of chemicals from a clandestine synthetic drug lab in LaSalle. 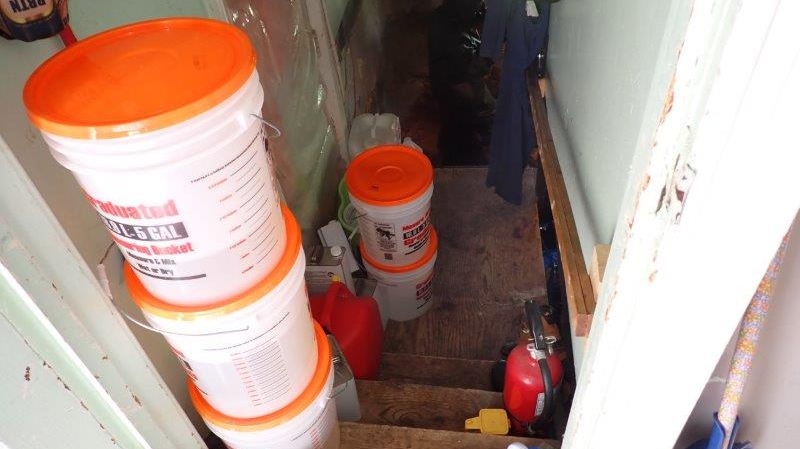 Police say there is no concern to public safety associated to the dismantling of the clandestine synthetic drug lab identified in this investigation.

“The commercial grade, flammable chemicals were removed from the location by a hazardous waste management company,” said an OPP news release. 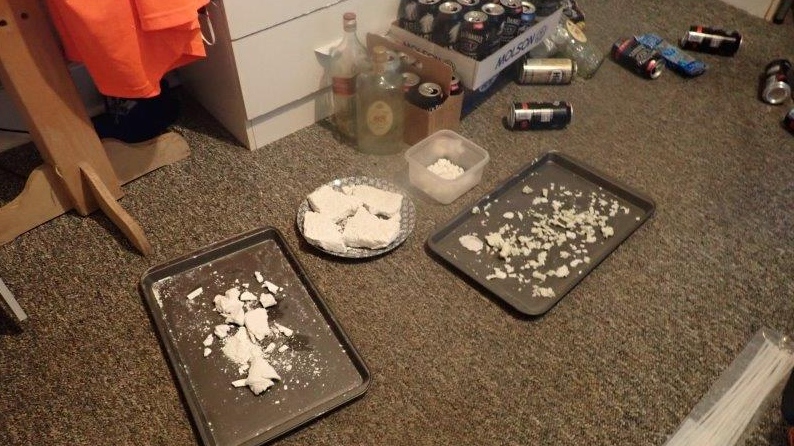 At this time, charges have not been laid and the investigation is ongoing.

OPP say indicators of a synthetic drug lab include: