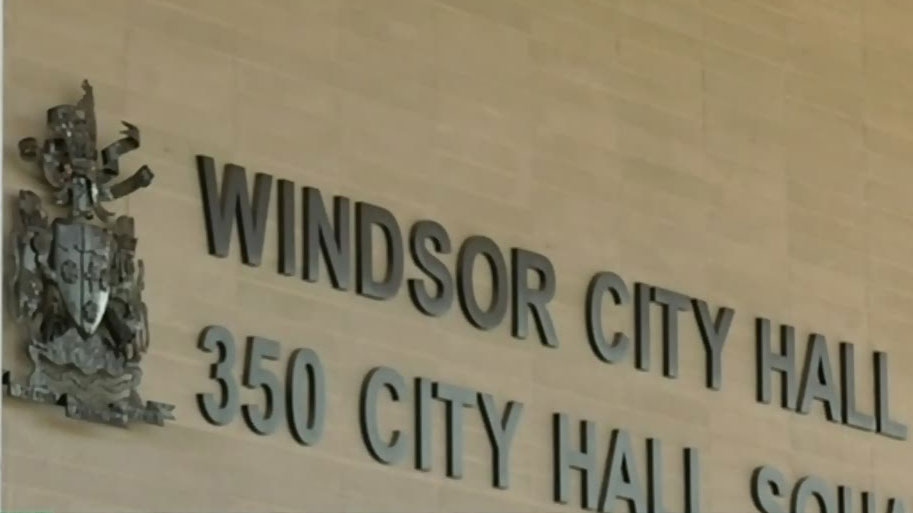 WINDSOR, ONT. -- The City of Windsor is moving its day camp and spring break programming online as it adjusts recreation services due to the province’s stay-at-home order.

The Ontario government announced Wednesday a stay-at-home order will be in effect as of Thursday at 12:01 a.m., so the City of Windsor has made changes to the use of its public spaces while the order is ongoing over the next 28 days.

The City of Windsor issued a news release Wednesday stating the Windsor-Essex County Health Unit has confirmed the provincial guidelines advice against offering any “day camp” programming during the spring break next week. Virtual programming will instead be available to help parents with creative outlets while their kids are home from school.

Virtual Spring Day Camp will start Monday April 12 through Friday April 16 from 9 a.m. until noon and 1 p.m. to 4 p.m. Staff will offer online activities including games and crafts for kids aged five through 14.

The city will also offer Virtual Spring Programming such as the “Home Alone” program for kids between eight and 12 years old, the “Learn to Babysit” for those 12 and older as well as a dance class for all ages. Programs will be offered in the evening starting the week of April 19. Those interested are required to register in advance.

Registration for the online day camp is now open while spring programming registration will open the week of April 12. To register visit www.ActiveWindsor.ca.

The city says the virtual programs will service as a “pilot to this format” and if community response allows additional programs for youth and adults may be considered.

In addition, the city has made adjustments to some outdoor activities. In accordance with public health guidelines, the city has stopped issuing outdoor community permits until further notice.

The City of Windsor has also suspended the Lanspeary Park program it opened to charitable organizations for an expanded use of the park to host fundraising events. The city says when it launched the online expression of interest more than two dozen qualifying organizations submitted proposals.

The city says it will be suspending the program until public health guidelines change and will work with the charity and non-profit sectors to ensure complimentary space rentals can be accommodated once the restrictions are re-evaluated.

Community centres, arenas and pools remain closed but the city says it is planning for future re-opening opportunities when public heal measures allow.

In the meantime, the city encourages everyone to take advantage of the parks and trails while social distancing and adhering to public health measures.

The City of Windsor website offers the latest information on what’s opened and what’s closed throughout the city.