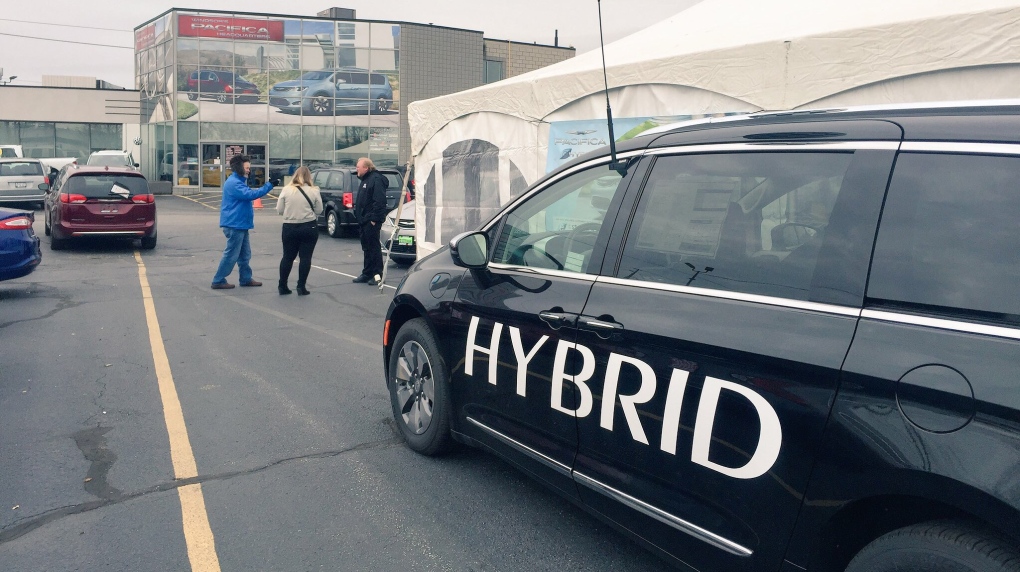 Top honours once again for the 2018 Chrysler Pacifica Hybrid.

It's the second straight year the Pacifica was recognized with the best all-around performance award.

In a news release, FCA says the Pacifica earned a class leading environmental performance rating, outperforming the average vehicle in its segment by 34 percent.

The company also says the Pacifica hybrid achieves 84 miles per gallon equivalen in electric-only mode, and 33 miles of all electric range.

The Chrysler Pacifica also won Family Car of the Year, at the 2018 "Best of" awards from Cars.com

2017 was also a big year, as Fiat Chrysler Automobiles received 70 different awards for the top minivan.