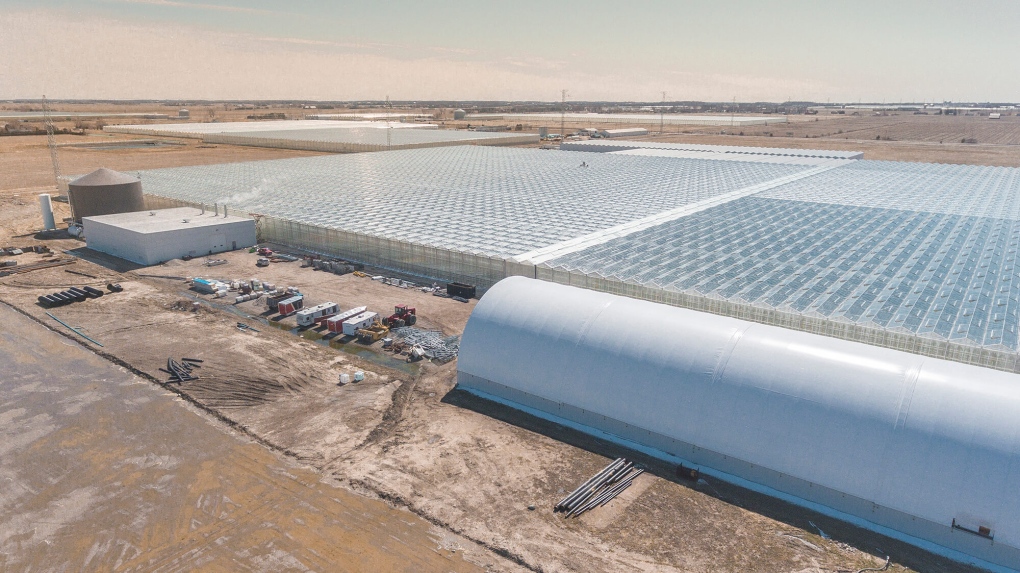 A Leamington vegetable grower is expanding with a new 32-acre greenhouse facility.

NatureFresh Farms general manager John Ketler says construction will start in the summer of 2018, with production scheduled to begin in 2019.

He says the facility will house a range of tomato varieties to be grown using supplemental lighting, allowing for year-round production of fresh, Canadian-grown tomatoes.

It will include a variety of tomato crops, including TOMZ® Snacking Tomatoes, Tomatoes-on-the-Vine, and Beefsteak Tomatoes.

NatureFresh Farms expanded its greenhouse production into the United States in 2015 with the construction of a 45-acre facility in Delta, Ohio.

“The first full growing season in our Ohio greenhouse has been very successful so far, so with the same technology that we use in Ohio being implemented in our new Leamington greenhouse, we expect similar success,” says Matt Quiring, executive retail sales accounts manager at NatureFresh.

“We should see higher production, greater efficiency in the growing process, and consistently high-quality products from our new Canadian greenhouse.”

With supplemental lighting and other innovations being launched in the new facility, the Leamington greenhouse will be equipped with the same growing technologies as seen in Ohio.

Once construction is complete on the new facility, NatureFresh will be growing tomatoes across over 90 acres of greenhouses.