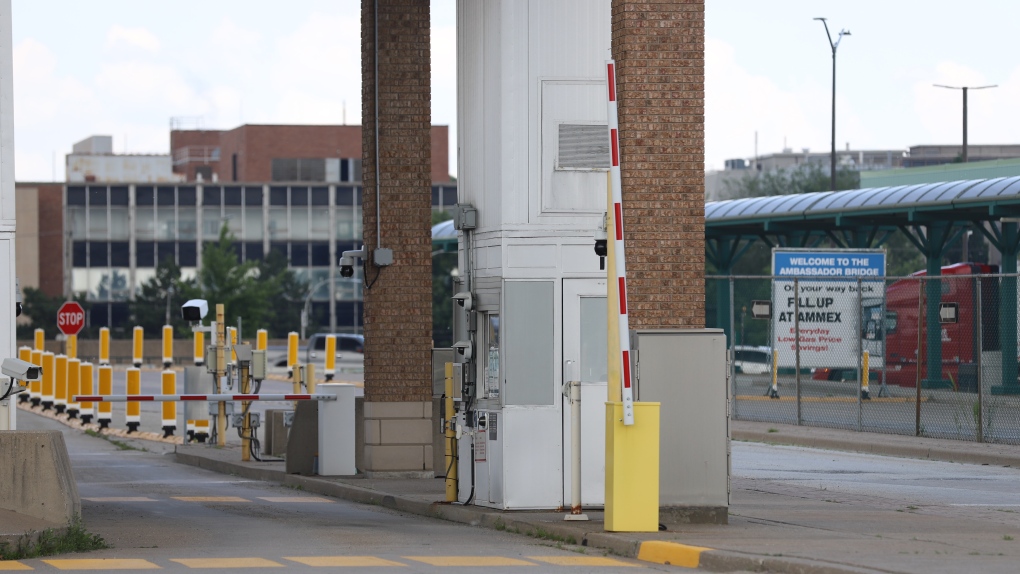 The traffic between Windsor and Detroit increased after the federal government dropped the ArriveCan app.

The ArriveCan requirement was lifted on Oct 1.

According to Randy Spader, vice-president of operations with the Detroit International Bridge Company, passenger traffic crossing into Canada at the Ambassador Bridge increased 9 per cent, compared to September 2022.

At the tunnel, according to Windsor Detroit Borderlink, traffic increased by about six per cent, or an average of 550 vehicles per day, compared to the previous year.

Spader said vehicle traffic is still about 50 per cent of what it was before the pandemic.