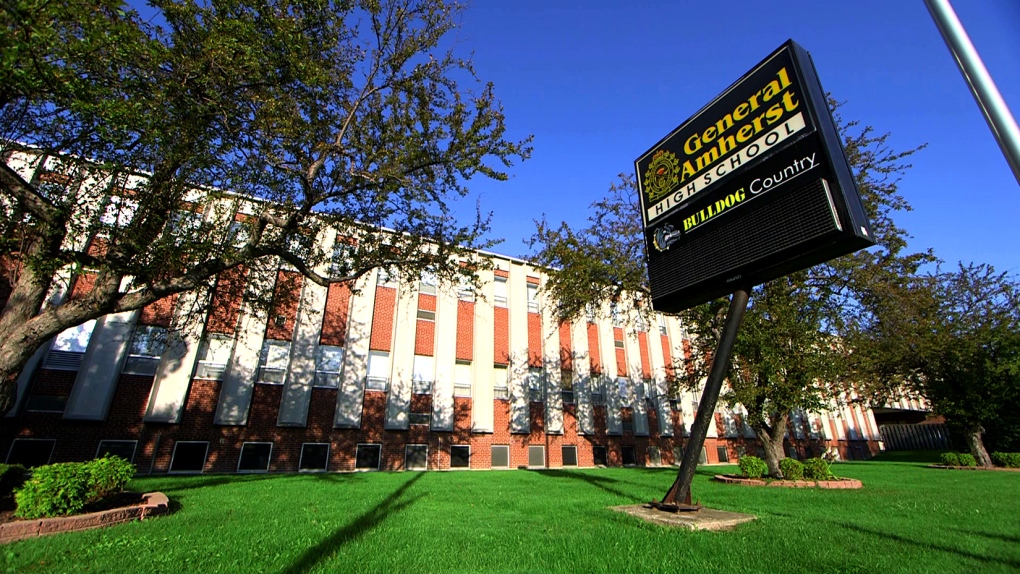 There's a new high school coming to Amherstburg and it will be right in the centre of town.

Council met behind closed doors to approve the sale of 15 acres of land at the southern portion of Centennial Park to the Greater Essex County District School Board for $2.4 million.

"That has been the preference from most of the residents I hear from,” said Amherstburg mayor Aldo DiCarlo. “Still close enough to our downtown businesses to keep them happy, but on an educational level, keeping them walking to school and that was a prime concern for us."

As a result of the transaction, General Amherst High School and Western will both close and students from the two schools will move into the same building.

Director of Education Erin Kelly says the move won’t affect programming at either school when combined under one roof, especially the unique skilled trades programs currently at Western.

“We want to make sure our students' needs are served,” said Kelly after the meeting. “We will ensure the programs meeting the kind of requirements they'll need from a program perspective."

The public board received $24 million from the province to build the new school, which will house more than 800 students.

The other location being considered was near the Libro Centre – but Amherstburg council was not convinced moving the school that far away from the core would be positive for the town. Members of the school board also indicated that it would have resulted in more students getting bussed.

Ron Le Clair, who is the public board trustee for Amherstburg said it will create a more walkable community, still close enough for students to walk to potential internships in town.

"This is a win-win for our Board and the Town of Amherstburg,” he said. “I really look forward to putting the shovel into the ground."

J.P. Thompson has been selected as the architect. Kelly said the school board hopes to have the school open by the fall of 2020.