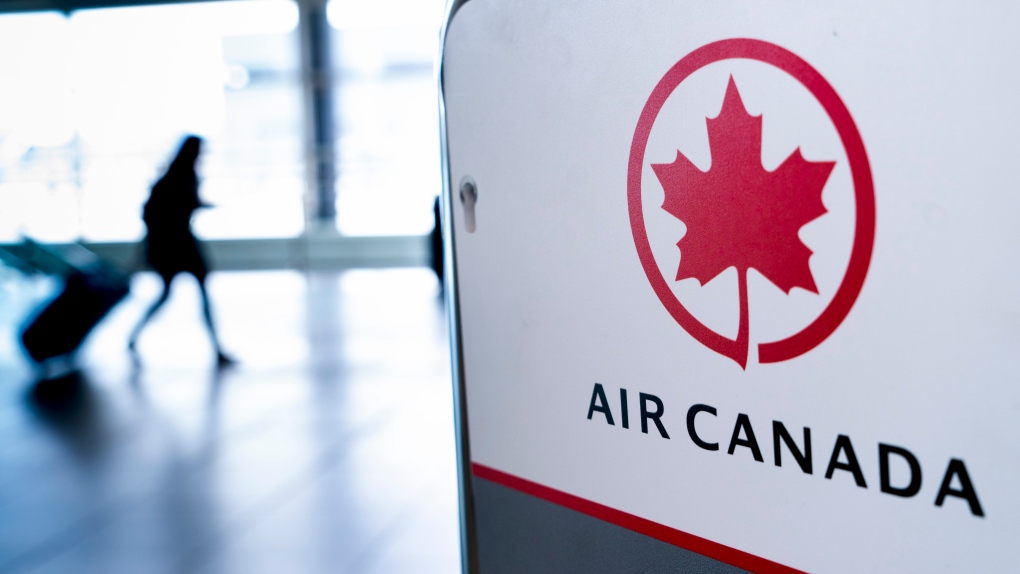 Air Canada will now require passengers to submit to a temperature check before boarding. (File photo)

WINDSOR, ONT. -- MONTREAL — The Windsor-Montreal route will be one of 30 regional routes Air Canada is suspending due to the COVID-19 pandemic’s impact on the travel industry.

The cuts, which reduce the flight options for travellers, come as a result of record-low travel demand amid ongoing border shutdowns and interprovincial restrictions, the carrier said.

The airline also plans to close its counters at four airports in Quebec, two in Ontario, one in New Brunswick and one in Newfoundland and Labrador.

Other changes to its network and schedule and further service suspensions will be considered over the coming weeks, Air Canada said.

The Montreal-based company laid off more than 20,000 workers — more than half of its staff — this month as part of a plan to cut costs.

The airline has removed 79 planes from its mainline and Rouge fleets, chopping flight capacity by more than 85 per cent year over year, with only marginal improvement expected in the critical summer travel season of July through September.

The changes come as some confinement measures lift and Canadians slowly begin to brave air travel again, though Manitoba and the Maritimes still have restrictions on interprovincial travel in place while other provinces discourage it.

On Tuesday, the Canada Border Services Agency confirmed that the government will extend until July 31 the travel ban that bars entry to travellers who are not Canadian citizens, permanent residents or Americans.

Earlier this month, Prime Minister Justin Trudeau extended a separate ban on non-essential travel between Canada and the U.S. until at least July 21.

Border shutdowns and record-low demand mean airlines around the world will lose US$84 billion this year and see a 50 per cent year-over-year revenue decline, according to the International Air Transport Association.