About $250,000 fire damage to Tecumseh home, investigation into cause continues

About $250,000 fire damage to Tecumseh home, investigation into cause continues 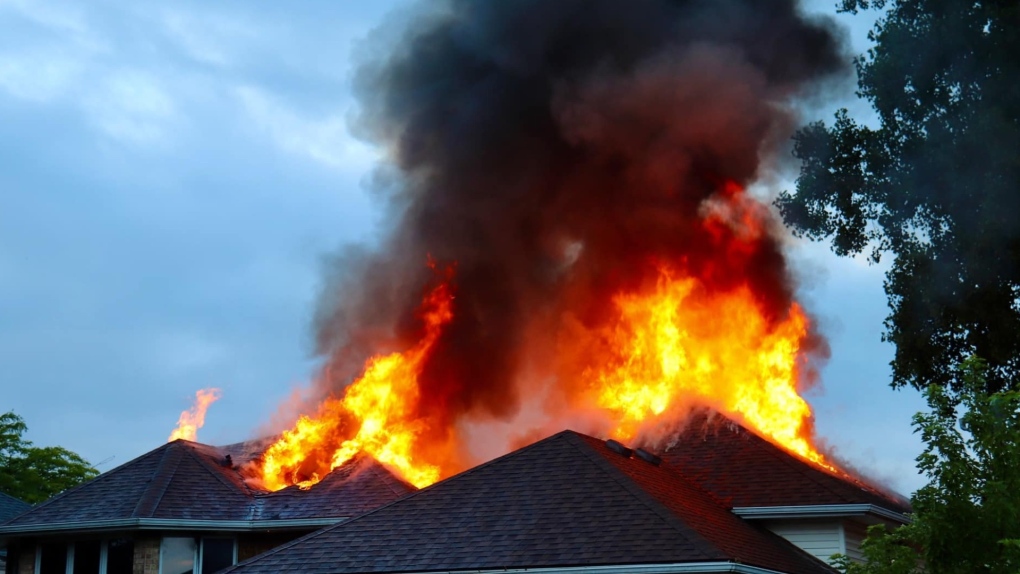 Three people have been displaced after a house fire in Tecumseh on July 16, 2022. (Source: @_OnLocation_/Twitter)

"However, we don't believe there was anything suspicious," Bondy added.

Crews were called out to the 600 block of Revland Drive around 6:15 a.m. Saturday.

Flames were seen going through the roof of the home, and crews were on scene for nearly four hours.

There were no injuries and the home had working smoke alarms. 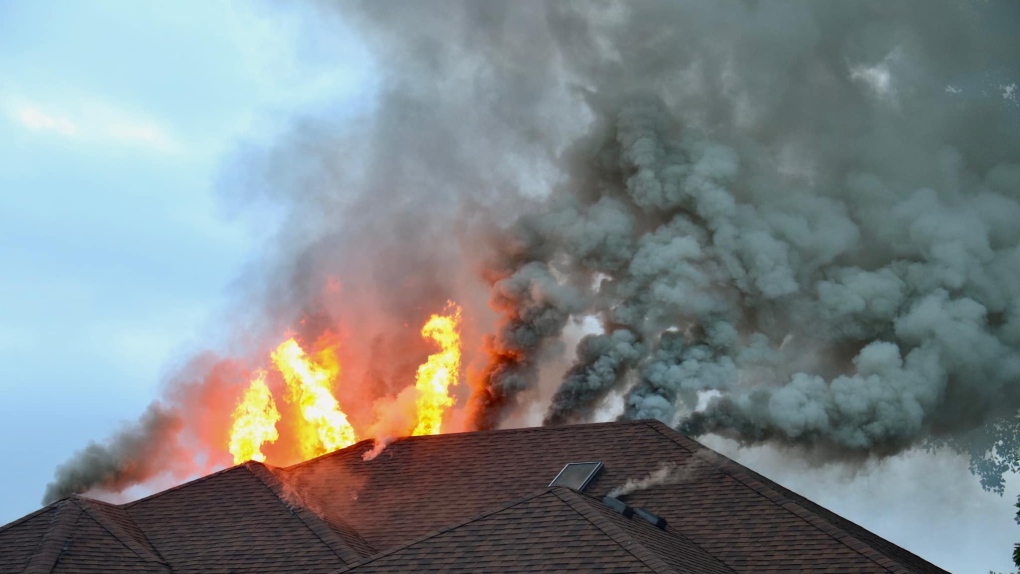 Three people have been displaced after a house fire in Tecumseh on July 16, 2022. (Source: @_OnLocation_/Twitter)

A series of unusual leaks on two natural gas pipelines running from Russia under the Baltic Sea to Germany triggered concerns about sabotage Tuesday, overshadowing the inauguration of a long-awaited pipeline that will bring Norwegian gas to Poland in efforts to bolster Europe's energy independence from Moscow.