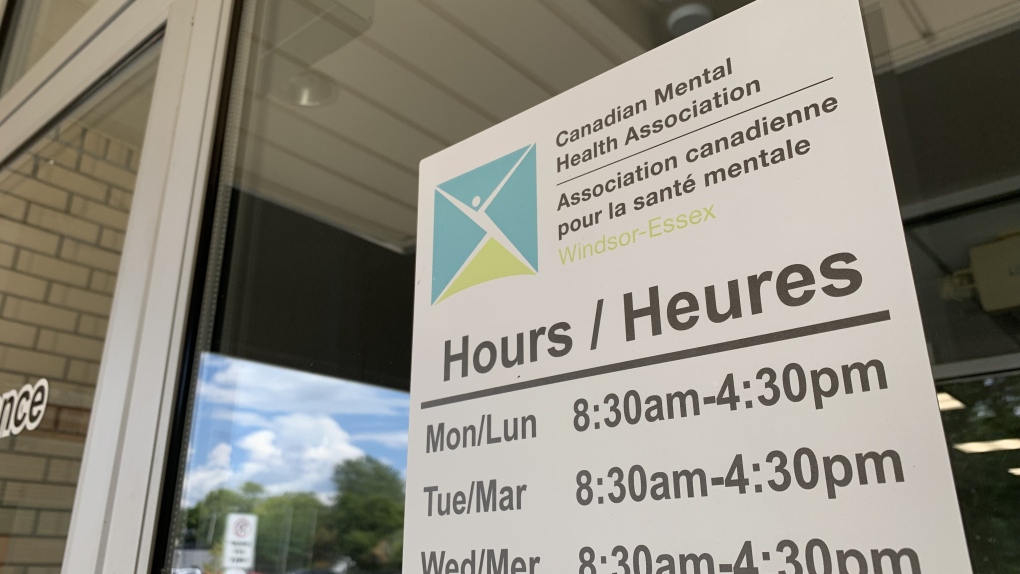 September marks the seventh annual Suicide Awareness Month in Windsor-Essex — and the Canadian Menal Health Association is calling for people to participate in events throughout the month that "generate awareness, understanding and education about suicide."

"There remains so much guilt and stigma around suicide and yet we know the only way we can help is to talk about it directly and encourage families to talk about the impact," said Kim Willis, director of mental health promotion for the CMHA's Windsor-Essex branch.

The Community Walk event is returning to an in-person format this year on Sunday, Sept. 25 at the St. Clair College Sportsplex. The 5K walk is free, pet-friendly and is part of a "larger community effort aimed at suicide prevention," the CMHA said.

In 2021, Windsor-Essex adopted the Roots of Hope framework, part of a national initiative from the Mental Health Commission of Canada that seeks to reduce the impact of suicide on local communities through community-driven, evidence-based suicide prevention interventions.

Recent statistics have shown a slight decline in suicide numbers but it remains "a very complex issue," said Willis.

"In many instances, deaths are not documented as a suicide. Additionally, drug overdoses have increased significantly which is cause for concern with 19 opioid alerts issued since January 2021."

"We need to start focusing on impact to families, impact to community and also how to continue with our suicide prevention and education programs.”