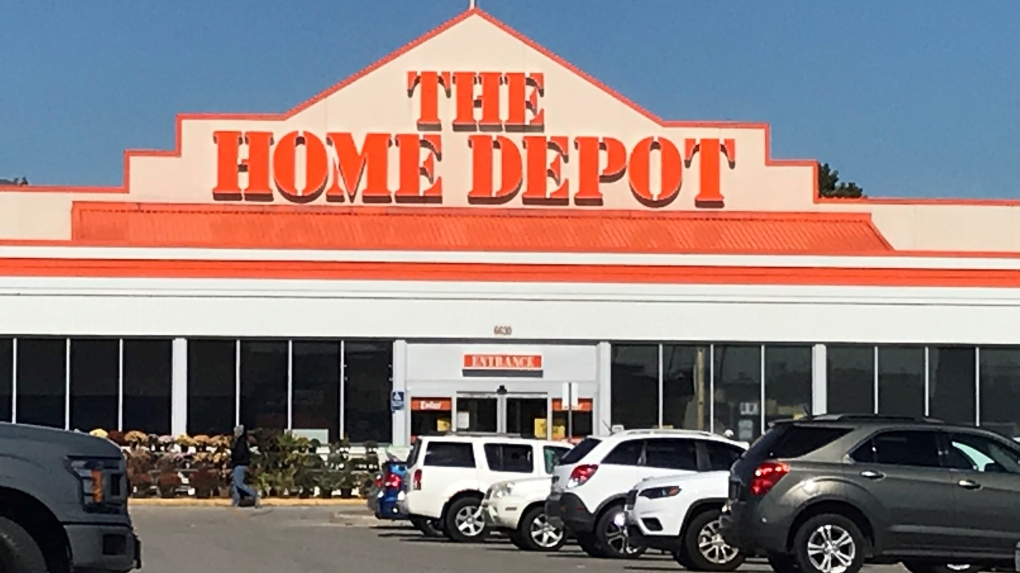 Windsor police have arrested 21 people and recovered $5,100 in stolen merchandise during a crackdown on retail theft at Home Depot and Real Canadian Superstore.

On Wednesday and Thursday, officers from the Problem-Oriented Policing (POP) Unit joined loss prevention teams at the local stores of the two big-name retailers.

“Unfortunately, we traditionally see a spike in retail theft during the busy holiday season,” said Jason Crowley, Acting Deputy Chief of Operations. “We are committed to working with businesses to prevent and deter thefts and ensure shoplifters are held responsible.”

Throughout the two days, officers arrested 21 people and recovered $5,100 in stolen merchandise.

Numerous charges were laid, including:

The first battle tank from Canada destined for Ukraine lands in Poland, advocates come together to help sailors who have been stuck for months in a Quebec port, and Beyonce becomes the most decorated artist in Grammys history. Here's what you need to know to start your day.