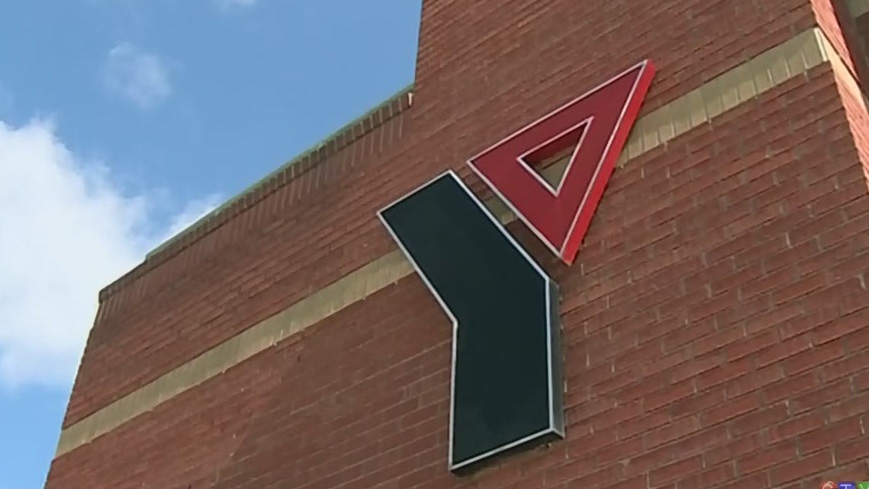 WINDSOR, ONT. -- The YMCA announced it would be making the “incredibly difficult decision” to permanently close the doors to its Windsor Central Park Athletics branch.

The organization announced the closure Tuesday, stating the temporary closure due to the COVID-19 pandemic has resulted in declining membership and ultimately, “an un sustainable operating model.”

“This decline occurred despite not collecting membership fees during the closure and we anticipate this trend would continue if we were to resume operations,” a statement on the branch’s Facebook page read.

The statement said YMCA did everything it could to mitigate the negative impact on the Windsor branch.

“We have always been incredibly proud of our Windsor branch. It has consistently received some of the highest member satisfaction and quality scores of all YMCAs in the country, which makes this decision all the more difficult,” the statement continued.

“Our goal was always to grow membership to serve many more individuals and families in Windsor and ensure the branch was financially viable, however, COVID-19 has created circumstances that are largely beyond our control - not just in the health and fitness world, but for so many individuals, families, and businesses."

The YMCA says it remains connected to the Windsor-Essex community and will continue its other programs including children’s educational services, newcomer services, and other community programs.

All memberships will be cancelled effective immediately, there is no other action required by members.

The organization says it will be doing all it can to support its staff during this time.